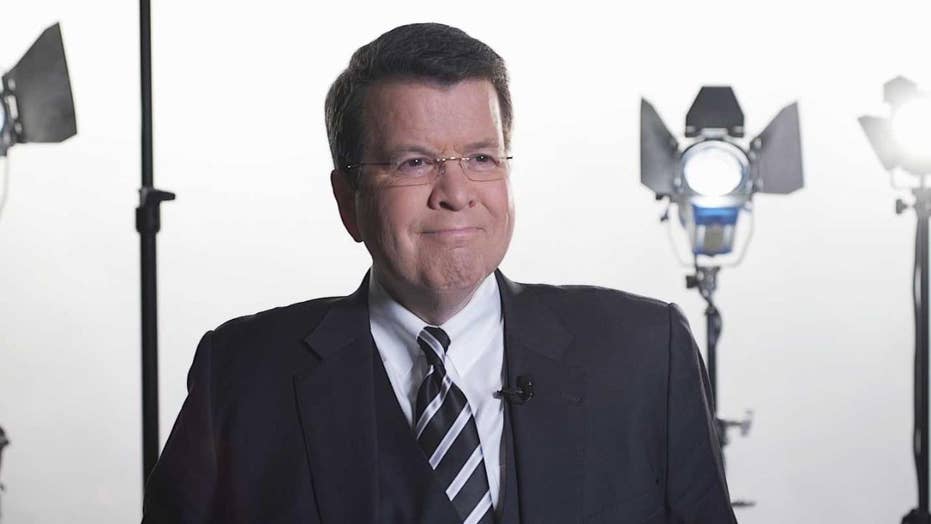 The FNC and FBN host shares a few of his preferred recipes and another that he calls the 'most loathsome food.'

Neil Cavuto says Thanksgiving is always a happy time in his household — as long as beets stay far, far away from him.

Ahead of the holiday, the host of "Your World with Neil Cavuto" and "Cavuto Live" on Fox News Channel, as well as "Cavuto: Coast to Coast" on Fox Business Network, reflected on his family's Thanksgivings past, and shared a favorite family recipe.

Cavuto described his mother as an avid cook who always enjoyed tinkering with new recipes in the kitchen — a hobby he appreciated, even though he always felt that the big feast “should not be a time for new things.”

NEIL CAVUTO'S FAVORITE PART OF THANKSGIVING IS RELIVING OLD MEMORIES, EVEN THE EMBARRASSING ONES

“One particular Thanksgiving, [my mother] thought it would be a good idea to put an orange at the base of the turkey… It looks very nice in a gourmet magazine, but the trouble with that, is that everything tastes like an orange!” the host claimed. “The meat, the turkey — anything that comes within a 30-mile radius of it.”

In the years that followed, Cavuto said his family would sometimes rib his mom about the citrussy setback.

He remembered telling her: "You know… you’re a great cook but you don’t need to put the orange in the turkey thing."

Neil Cavuto's "favorite" Thanksgiving food is stuffing, but you won't ever catch him going for the beets, he said.

Nevertheless, his mother remained fixated on her culinary experiments during the holidays.

“One year it was a pear," Cavuto said. "A pear is a less obnoxious thing, but we would always kid her about easing up on trying to be Gourmet magazine."

As for his must-have recipes, Cavuto said that garlic potatoes always sit front and center at his family’s supper table.

“For those outside Italian [or] Irish families, garlic potatoes are a unique skill set. My Italian grandmother would make them, slice the potatoes diagonally, you add whole cloves of garlic, you bake it… it's very garlicky,” he explained.

“[Our Thanksgiving is] just like it is for every American family – a chance to be together.”

“It’s just delicious. And it’s unique, apparently, to just our family. Even Italians on Thanksgiving, you know, [will] kind of move it down the table. But it's front and center with the stuffing at ours.”

When asked about his favorite Thanksgiving dish, Cavuto was confident in his answer.

“Stuffing. I love stuffing. Without the orange!” he joked. “But I love just basic stuffing.”

One food you won’t catch him reaching for second helpings to consume, however, are beets.

“My wife is a big believer in beets, loves beets. She makes beet salad, she’d add it to the stuffing… I can’t stand them,” he said. “I find them to be the most loathsome food on the planet. I would take 10 gallons of Brussel sprouts over beets, any day.”

With the delicious dinner only a week away, the host is most looking forward to spending time with loved ones.

“I put great stock in just being together…  It’s a great opportunity to just stop, just stop for a while,” he said of the special occasion. “No matter the venue, if you’re traveling or going out or eating at home… it’s just like it is for every American family – a chance to be together.”

For more on Neil Cavuto's Thanksgiving traditions — and some of his embarrassing holiday memories — check out the first part of his interview here.