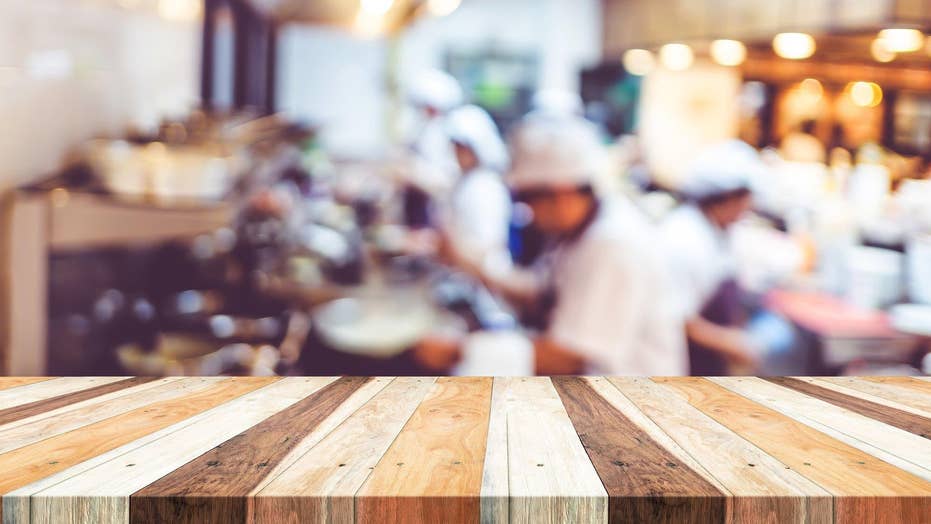 Do you want to spy on your chef?

Fox Foodie: Pascaline Lepeltier and Nick Kenner discuss a new live streaming restaurant concept, what happens when a chef bites back on Yelp and a surprising millennial drinking vice

If you’ve ever had to wait in a long line at your local Starbucks, you probably already know-- millenials spend a lot of money on coffee. But it turns out many are spending more cash on caffeine than investing in their future.

According to a reports from Acorns Money Matters, 41-percent of nearly 2,000 millenials-- individuals born in the early 1980s through the early 2000s-- surveyed admitted to spending more on their morning brew than contributing toward their retirement plan.

“I’m not putting money away because I’m not making money, so maybe that shift toward more people in school longer and going back to school is connected,” Mina Hirsch, a millennial customer at a Phoenix coffeehouse, told MyFoxZone.

“We live in the moment maybe more than others, so that concept of thinking about the future or retirement isn’t necessarily as big of a deal as it was in the past,” Hirsch said.

But it’s not just coffee where millenials are making poor financial decisions.

The survey says that just 5 percent of young millennials (ages 18-23) are investing at all while 17 percent said they would skip eating dinner for six months to pay off a $10,000 debt.

But on the flip side, 39 percent feel anxious about their financial future.

There was an upside to all the money being spent on java-- the spare change given back following the coffee purchase is then usually invested.

According to the report, the average American spends approximately $1,100 a year-- or $3 each day-- on coffee.