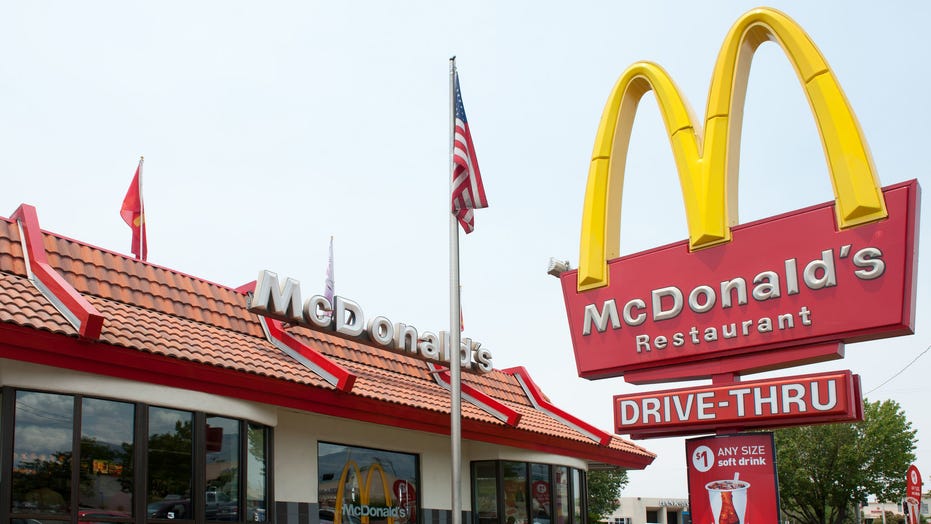 Call your mom – she’d love to hear from you.

A McDonald’s employee has become a viral star after paying for a customer’s meal. The worker was apparently inspired to do so when the customer called his mom to see if she wanted anything.

A Twitter user named Joshua from the U.K. recently posted the footage to Twitter of the McDonald’s worker paying for his meal.

In a caption that appears in the video, Joshua explained that while he was about to place his order at the restaurant’s drive-thru, he called his mom to ask if she wanted anything. According to him, “I then placed my order got round to the window to pay and this girl said she is going to pay for my order as her kind act of the day because I rang my mom and it was thoughtful.”

He followed up by asking if anyone knew the woman, named Enya, and if they could let her know that she made his week.

On Twitter, Joshua explained that the act was especially meaningful to him since he is apparently at risk of getting laid off from his job. Now, he plans on paying the kind act forward.

While this story is definitely inspiring, it’s also the latest example of a growing trend of people being generous to strangers at restaurants.

Fox News previously reported on a Taco Bell customer who received a free drink from the restaurant because one of the workers liked her press-on nails. The customer then went to a nearby Walmart, bought a set of the nails, returned to the Taco Bell and presented them to the grateful and surprised worker.