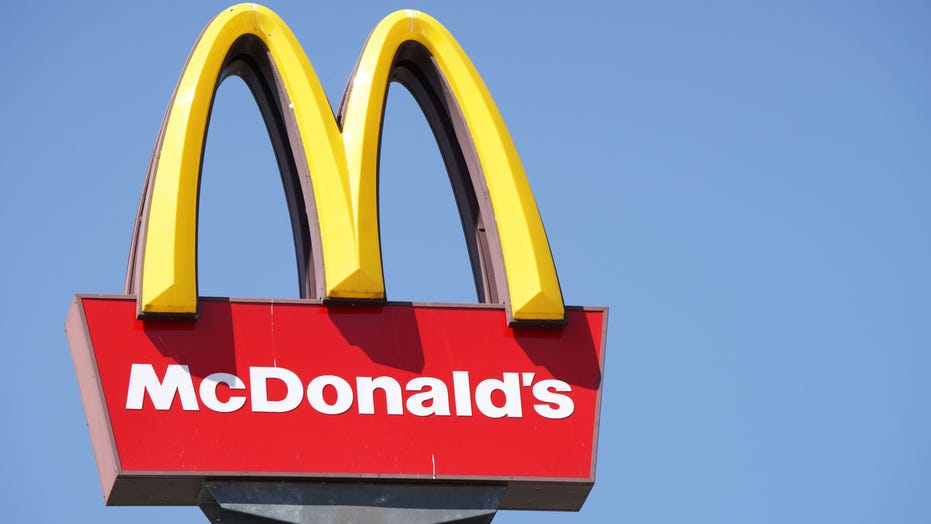 A McDonald’s employee was nearly blinded when she was sprayed in the face with a fire extinguisher while working at the drive-thru window.

The incident occurred around 2 a.m. on Saturday at one of the franchise’s Melbourne locations. Surveillance camera footage of the incident was uploaded to YouTube, and according to medical professionals, it could have caused serious injury.

Kimberly Friend claims that the suspects had come through the drive-thru and had argued over the price of cheeseburgers, 9 News.com.au reports. After leaving, their car returned about 10 minutes later. Friend claims that she noticed some of the passengers were recording on their cellphones.

Then, without warning, one of the suspects sprayed her in the face with the fire extinguisher.

"It was so fast, I inhaled it and I tasted it straight away," she told 9 News. "[I thought] this is poison or something.” Friend was taken to a hospital where she was treated. "It's still pretty bad but it could have been a lot worse," she said. “The nurses said it could have caused blindness, very lucky."

Heidelberg Police Constable Kim Buffett told 9 News, “She has had to take time off work due to the shock of the unprovoked attack.”

“We are thankful this didn't result in a more serious injury. This sort of behavior is unacceptable,” said a spokesperson for McDonald’s in a statement obtained by Newsweek.

Police are still investigating the incident and are trying to locate the suspects.