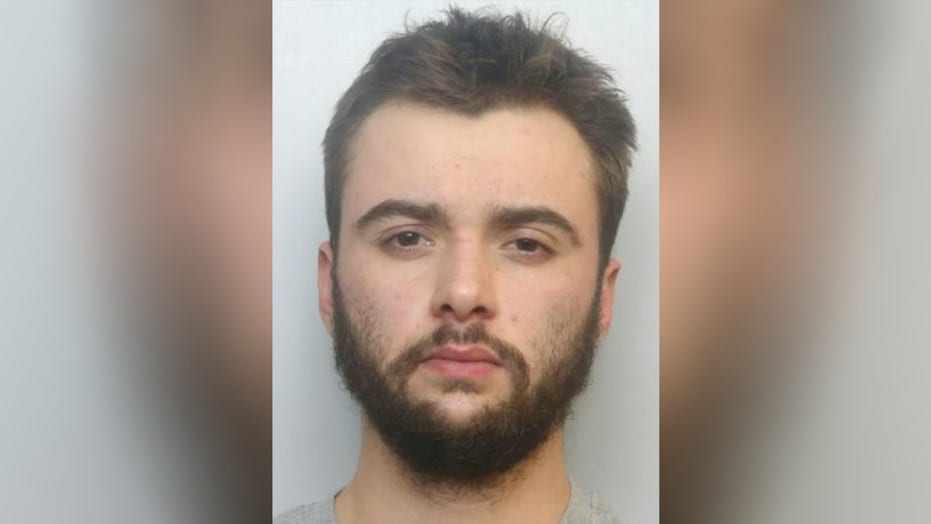 McDonald’s really is strict about what time lunch starts.

A man has been jailed for robbing a McDonald’s in England and making off with not only some cash but also food. Unfortunately for him, not only did he get caught, but he also wasn’t even able to get the meal he was hoping for at the time of the robbery.

According to the news outlet, Batten claimed to have a gun and demanded money from the register and forced a manager to give him access to the store’s safe.

On his way out, Batten reportedly demanded some of the fast-food franchise’s famous chicken nuggets. Unfortunately for him, it was still too early in the day and the restaurant was only serving items from its breakfast menu.

Apparently, he was unwilling to wait for some nuggets to be cooked, so Batten made off with a double sausage McMuffin instead.

Batten reportedly stole more than $600 from the restaurant. He was reportedly identified by CCTV cameras and he turned himself in to authorities later that day. It was discovered that instead of an actual gun, Batten had been threatening his victims with an unloaded .177air pistol.

A judge recently sentenced him to six years in prison. Batten reportedly claimed that he had robbed the restaurant in order to get money to pay back a debt. His lawyer said that he was ashamed and embarrassed by his actions.