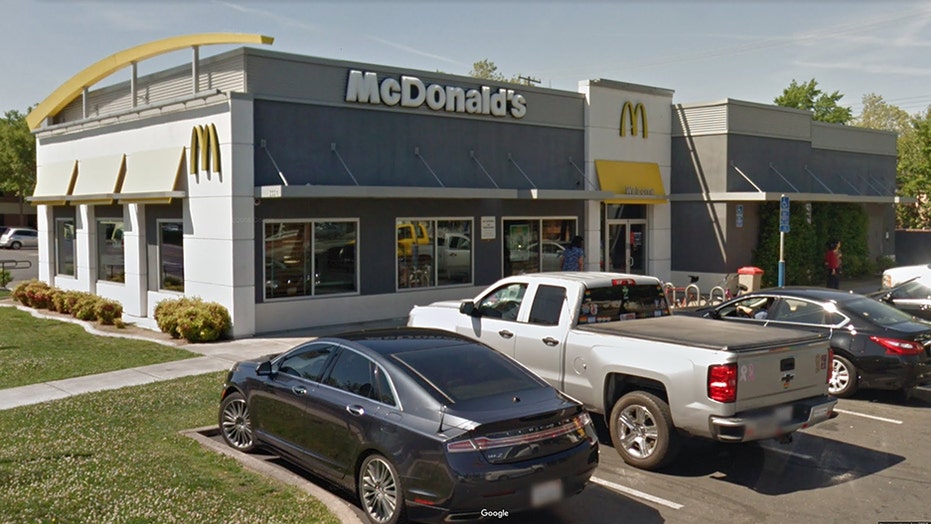 Residents around a McDonald’s in Sacramento are apparently fed up with the restaurant’s blasting of bagpipe music to deter homeless people, according to reports.

The restaurant, located at 24th and Broadway, had been blaring the music 24 hours a day until some neighbors complained, CBS13 reported.

A McDonald's in Sacramento has taken the unorthodox practice of blasting bagpipe music to deter homeless people and loiterers.  (Google Maps)

“The first couple of days they had it on 24/7,” Arnold Phillips, who lives across the street, told the station. “If we wouldn’t have said anything or reported it to the police, they would have had that thing on still.”

He added: “It actually penetrates through the walls. We can hear it [when] I’m trying to watch TV or whatever and it’s going through that.”

Patrons were also turned off by the incessant noise. Susan Smart told the station that the music was “offensive” because it “was just so annoying.”

The managers of the establishment said the idea was originally intended to keep away loiterers and homeless people.

Management has told neighbors they took their complaints to corporate management, KOVR reported.

The idea of playing loud music to deter loiterers is not new. A 7-Eleven in Modesto made headlines in 2018 with its practice of blasting classical music to keep panhandlers and loiterers from hanging out inside the store.