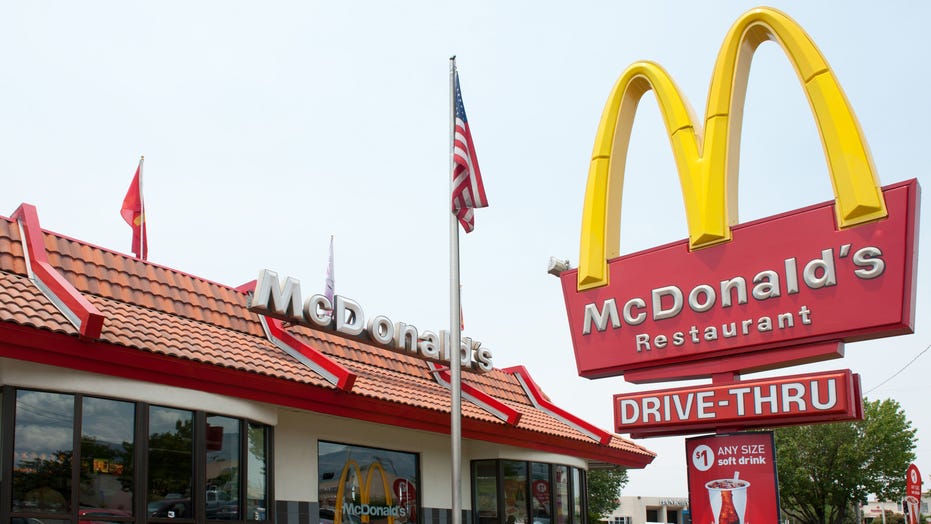 A young girl bit off more than she could chew when she tried to drive herself to McDonald’s.

A 10-year-old girl in Kansas City reportedly crashed her mom’s SUV after attempting to drive herself to breakfast at Mickey D's. Apparently, she was hungry and wasn’t willing to wait until her mother woke up.

The young driver reportedly didn't want to wait for her mother to wake up to drive her to the fast-food joint. (iStock)

The accident occurred around 7:45 a.m. on Wednesday morning, Fox 6 reported, and it involved another vehicle and an electrical box.

According to reports, the young girl woke up on Wednesday morning and decided that she wanted McDonald’s. Her mother was still asleep, so she allegedly took her mother’s Chevy Tahoe herself. Unfortunately, she wasn’t as skilled at driving as she thought.

COP ACCUSES MCDONALD'S EMPLOYEE OF BITING HIS FOOD, FORGOT THAT HE BIT IT HIMSELF

The accident reportedly occurred when she failed to yield to an oncoming Honda while making a turn. Both vehicles sustained serious damage.

The preteen driver was taken to a nearby hospital for minor injuries, Fox4KC reports. The driver of the Honda reportedly was not injured in the accident.

According to the outlet, the KCPD confirmed that the girl did not get to the McDonald’s.

This isn’t the first time McDonald’s has been involved in a strange news story in recent days.

A couple of weeks ago, an Indiana police officer made headlines when he apologized to a McDonald’s after accusing someone at the restaurant of biting his food before bringing it to him. Apparently, the officer had taken the bite himself before re-wrapping the sandwich to save it for later — and forgot that he had done so.

The Marion County Sheriff’s Office investigated the incident and publicly revealed their findings. They confirmed that the McDonald’s did not tamper with the food in any way.