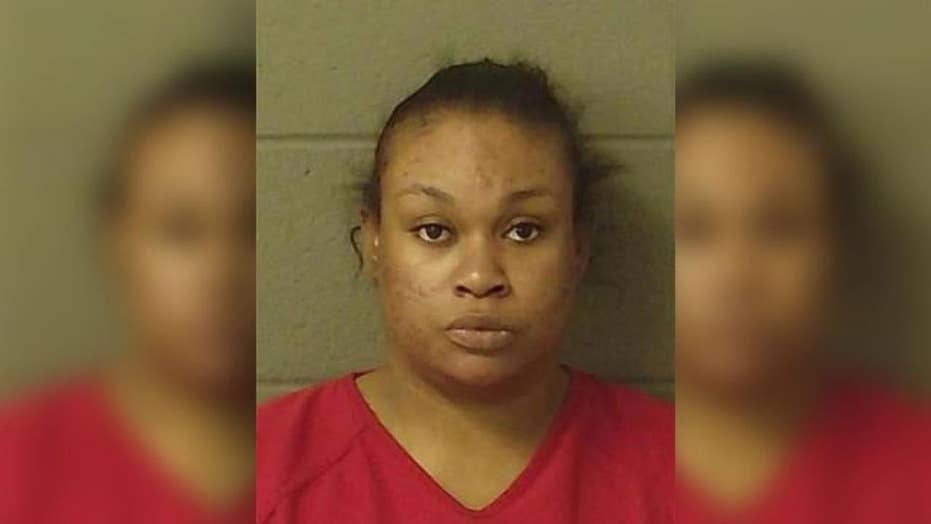 A McDonald’s customer flew into rage over an apple pie not being ready quick enough.

A Georgia McDonald’s customer was arrested for disorderly conduct last week after she flew into a rage over her apple pie not being ready soon enough.

Ana Luisa Guity-Baltazar went to the Covington, Ga., McDonald’s location for the sweet treat. When she ordered, she was reportedly told there would be a five-minute wait before the pie would be ready.

According to Fox5 Atlanta, the woman expected to receive the snack for free, because of the wait. When employees informed her she would still have to pay, she became aggressive.

"Starts screaming and using profanity at the employee, aggressively walking toward her, punching her fist into her hand," said Covington Police Officer Justin Stott, Fox5 reported.

The police were called to the fast food location and arrested the customer for disorderly conduct – a reported $837 citation.

"A dollar and six for an apple pie versus an 837 dollar disorderly conduct citation. Her car was towed too so you can stack a tow charge on top of that," said Officer Stott, Fox5 reported.

No one was injured during the incident. It was not reported whether or not the woman paid the fine.