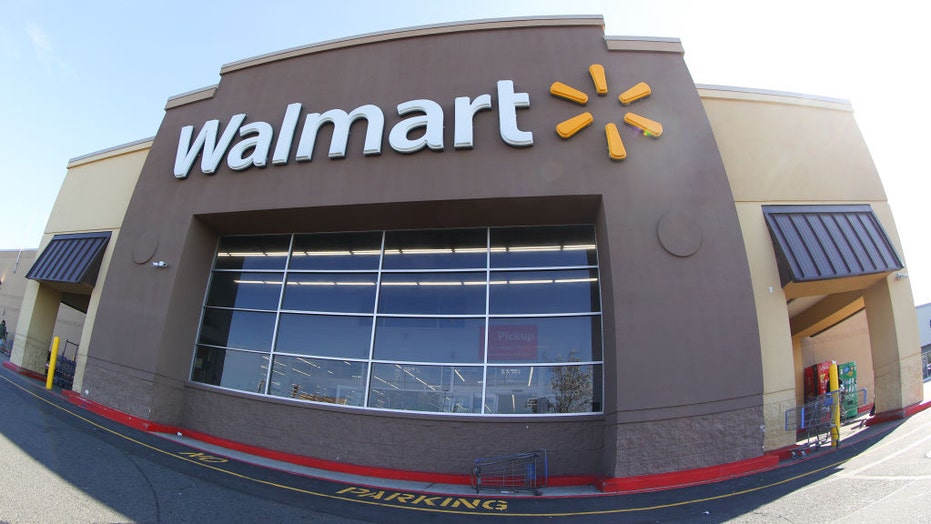 CDC advises having a face mask, hand sanitizer, and tissues when venturing out

Some people just don’t get it.

An agitated man in Florida was recently filmed shoving a Walmart employee who tried to stop him from entering the store without a mask.

The video, which was reportedly filmed in Orlando, Fla., shows the man walking up to the entrance of the store before an employee appears and attempts to stop the man from entering. The mask-less man then shoves the employee backward into the store — not once, but thrice — and ends up falling on the ground after the third attempt.

Undeterred, the mask-less man stands up and again shoves the employee. The worker then tells the man, “I need you out,” and points toward the exit. In response, the man draws back his fist, but instead of hitting the employee, he attempts to walk further into the store. As the clip ends, the man is again seen tussling with the employee in one of the store’s aisles.

A second video, shared by the same Twitter user who uploaded the first, shows the man finally walking toward the exit, being followed by the Walmart employee and another masked man who appears to be a customer.

“Look at what you did to me, man,” the Walmart employee says to the mask-less man, presumably referring to an injury on his arm.

“[You’re] spitting all over the f---ing place!” the masked customer chimes in. “Leave!”

The mask-less man then turns to the masked customer and says, “You leave me alone.”

A representative for Walmart was not immediately available to comment on the incident. TMZ reports that the scene unfolded at a location in Orlando, in Orange County, Fla., where face coverings are a requirement for “every person working, living, visiting or doing business” in “any public place” as of Saturday.

“All businesses are encouraged to prohibit entry of each person who is not wearing a face covering,” reads the emergency executive order outlining the mandate. Exceptions are made for those under 2, those with impairments that prohibit the use of a mask, and those who are observing the CDC’s guidance on social-distancing.