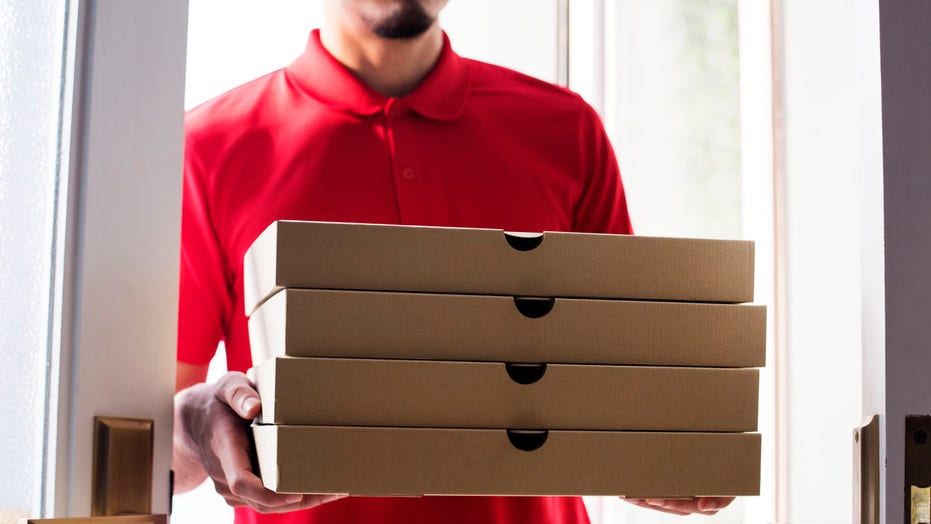 It turns out, there is such a thing as too much pizza.

A Belgian man says he has been receiving mysterious pizzas that he never ordered for over a decade. While it may initially seem like an annoying prank, the victim says he’s received so many pizzas over the years that he shakes every time he hears a scooter coming down the street.

Jean Van Landeghem, a 65-year-old resident of Turnhout, says that delivery drivers bring pizza to his door at all hours and the day and night, the Independent reports. (iStock)

Jean Van Landeghem, a 65-year-old resident of Turnhout, says delivery drivers bring pizza to his door at all hours and the day and night, the Independent reports. This has reportedly been going on for almost a decade and Landeghem says he has no idea why.

Initially, he reportedly believed that there was some sort of mistake with his address and the correct delivery address. Unfortunately, the food kept arriving, sometimes even multiple times in the same day.

While he mostly receives pizzas, other fast-food items have also been included in the order.

One day, Landeghem reportedly had 10 different delivery drivers come to his place on the same day. One of the deliveries was for 14 pizzas.

“I cannot sleep anymore. I start shaking every time I hear a scooter on the street,” he told a local news outlet. “I dread that someone will come to drop off hot pizzas yet another time.”

Adding another odd layer to the mystery is the fact that one of Landeghem’s friends, who lives 20 miles away, has reportedly also been suffering from similar mystery deliveries. This had led authorities to believe that the culprit must be someone the two men both know. Unfortunately, for now, the cause remains a mystery.