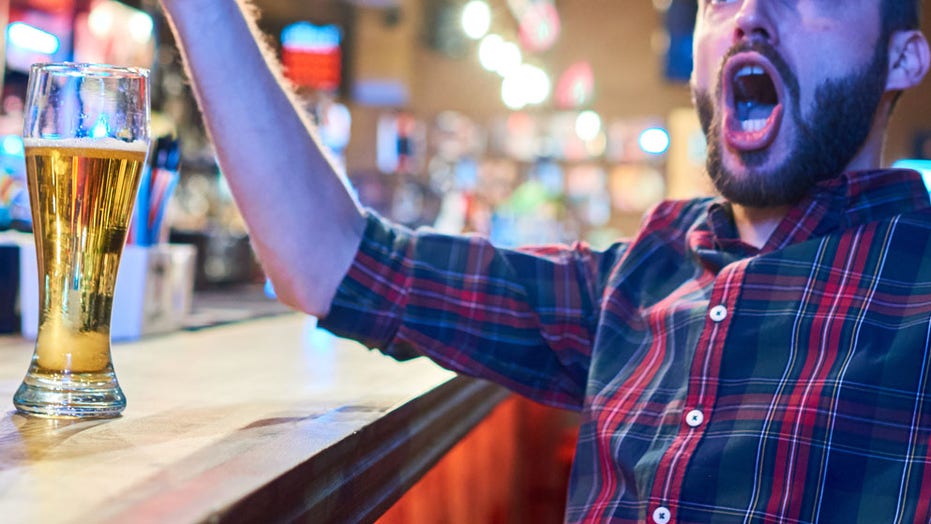 A man in Wales is suing a brewery claiming that he was "forced" to identify as a woman to buy a beer.

To celebrate International Women’s Day, the brewery and pub chain BrewDog introduced the so-called Pink IPA. It was the same exact beer as the company’s popular Punk IPA, but it was sold to women for 20 percent less. The campaign was an attempt to highlight the gender pay gap.

Dr. Thomas Bower claims he asked to buy the Pink IPA at one of BrewDog’s locations in Cardiff, Wales, but the bartender would not sell him the beer at the discounted price, Independent.co.uk reports. While he could still buy the Punk IPA (which was reportedly the same exact beer, just with a different name), Bower apparently felt compelled to purchase the cheaper drink (the Pink cost about $5, and the Punk cost about $6).

Bower spoke with Wales Online, saying, “After a bit of a back-and-forth with me protesting this, I felt forced to identify as female and was then able to get the drink for ($5), I complained to the company about this and they said it wasn't discrimination because the price difference was part of a national campaign to raise awareness about the gender pay gap.”

Despite getting the drink for the discounted price, Bower wasn’t satisfied. “I complained again to BrewDog stating that I was intending to take them to court over this but would rather resolve the problem outside court,” he said. “They ignored this.”

Bower took BrewDog, which is based in Scotland, to small claims court for “direct discrimination and breach of the Equality Act 2010,” Wales Online reports.

According to court documents, Judge Philips agreed that Bower was discriminated against because of his gender and awarded him over $1,200. Bower reportedly donated his winnings (minus costs to himself) to charity. He claims to have sent equal amounts of money to the Young Women’s Trust and the Campaign Against Living Miserably.

Fox News reached out to BrewDog for comment, but they did not immediately respond.