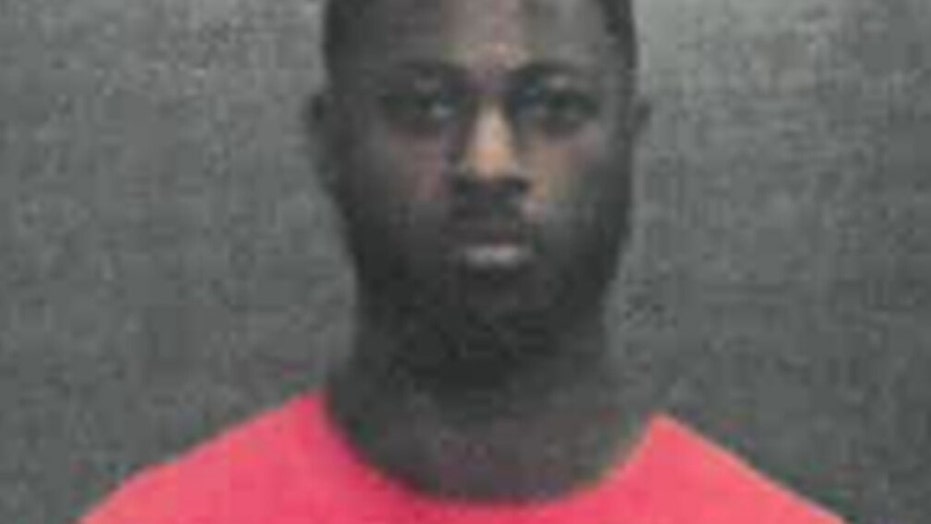 An Ohio man was arrested after allegedly stealing a steak by placing it in his pants and walking out of a supermarket.

Teyvaun Nelson-Allen of Solon was arrested earlier this month after attempting to leave the Market District Supermarket with a package of steak shoved in his pants and carrying a package of beef jerky — which was also not paid for.

The 23-year-old reportedly refused to comply with an officer’s request to stop.

While the officer was arresting Nelson-Allen in the parking lot of a nearby apartment complex, the steak package allegedly fell from the man’s pants.

According to FOX19, Nelson-Allen was accused of shoplifting from the supermarket the day prior to the meat incident.

The man was arrested and charged with theft.