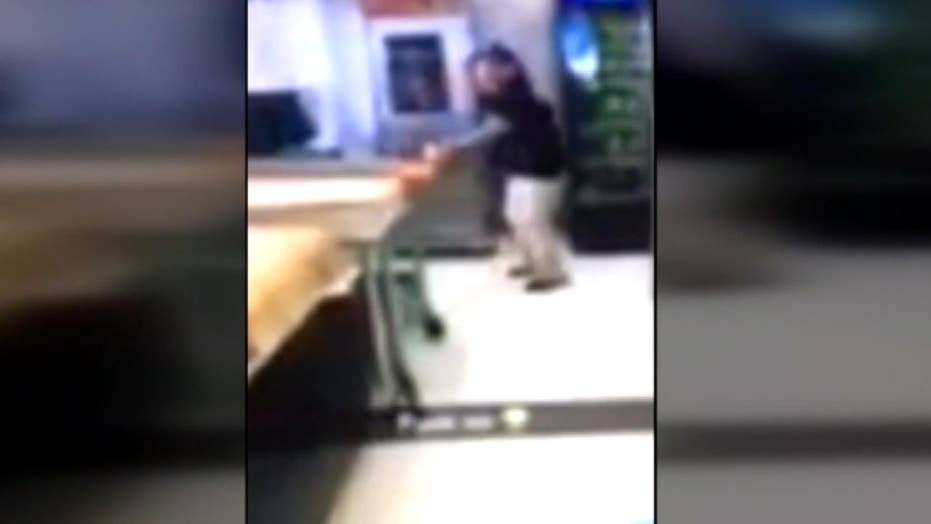 Employees at Little Caesars in New Mexico were caught on video taking a swing at some pizza dough with a baseball bat.

The person who took the video claims the workers then put the dough on a tray and used it, though a spokesperson for the chain insists “no pizza was made or served with the dough,” KRQU reports.

"It'll make me think twice about going to get some pizza from there,” one person told KRQE.

"I thought it was very unprofessional of them,” someone else told the station.

This isn’t the first time a Little Caesars employee has been caught mishandling the food.

Last year, an employee at a Fort Wayne location of the chain was fired after recording an Instagram Live video while at work, which showed him spilling outside food next to the dough and then touching his face and hair while handling and cutting the pizza dough without gloves.