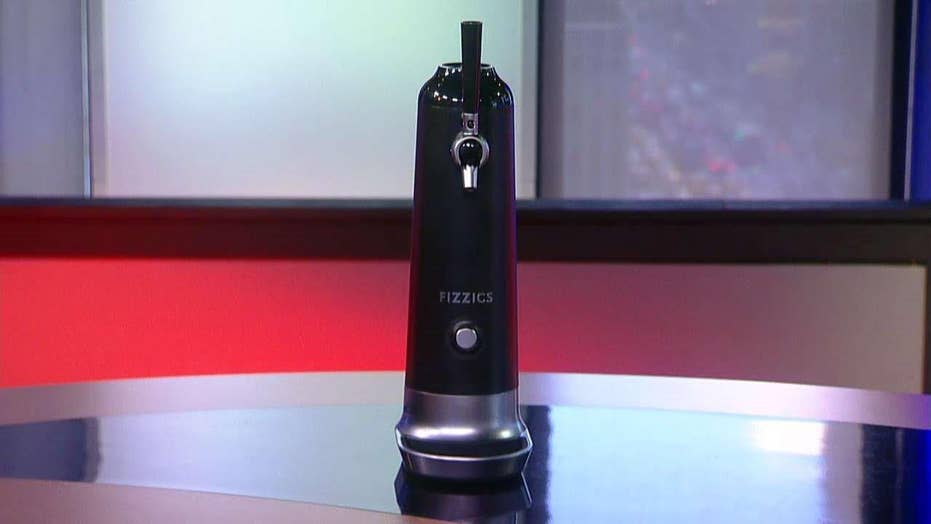 Do you long for freshly brewed lager but don’t have the chops—or patience—to use a complicated home beer making kit?

According to Reuters, the project is being spearheaded by a joint research and development team and the yet-to-be-named machine will have the ability to brew beer, mix cocktails, plus whip up spirits and other mixers.

This is the first formal colloboartion for the two beverage  powerhouses but the idea of a one touch home beer machine-meets-personal bartender has been brewing for some time.

Though its coffee makers are the country’s bestselling, Keurig has already experimented—and failed—in the cold drink market.

The company launched its Kold machine in 2015 and, after less than a year, the machine was discontinued due to poor sales. However, the new beer making machine will reportedly build on the same technology used in the Kold device. That machine retailed for $370 was criticized by some for being too pricey for the average consumer.

Specific financial details of the partnership were not released but Keurig could license ABInBev’s many beverage brands including Budweiser, Bud Light, Stella Artois, Corona and dozens of others.