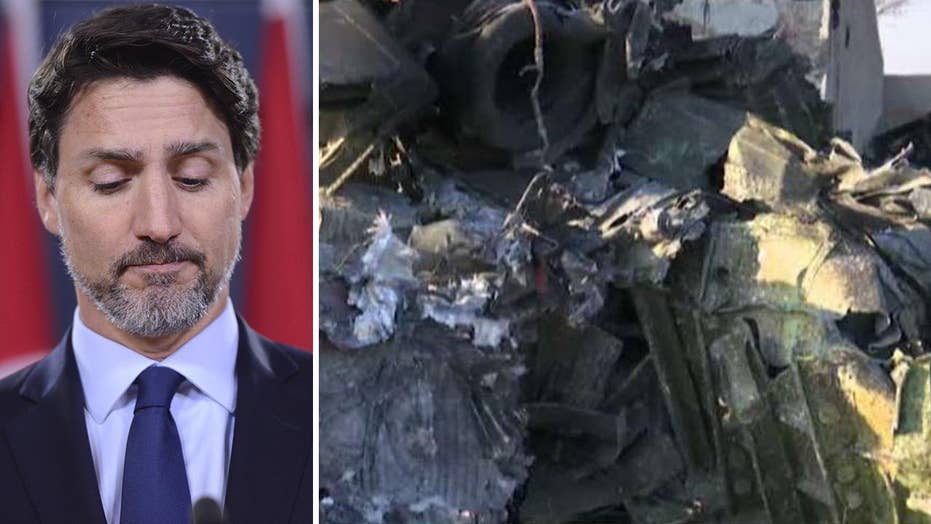 Canadian Prime Minister Justin Trudeau is being criticized as out-of-touch over an expensive doughnut order from a gourmet bakery.

Trudeau took to Twitter on Monday to share a photo of himself picking up seven boxes of sweet treats from Winnipeg-based bakery Oh Doughnuts.

“Picked up some of Winnipeg’s best to keep us going through another full day of Cabinet meetings. Thanks for the fuel, Oh Doughnuts,” the prime minister wrote, adding the hashtag #ShopLocal.

Canadian Prime Minister Justin Trudeau is being criticized as out-of-touch over an expensive doughnut order from a gourmet bakery. (Sean Kilpatrick/The Canadian Press via AP)

“Thanks for stopping by Justin Trudeau. We can confirm he carried these out the door,” reps for the shop tweeted back in reply. “Pretty sure Health Canada would agree everything is okay in moderation.”

Despite his best intentions, social media commenters largely attacked the photo, blasting the politician as “elitist” for not buying doughnuts at a more affordable local chain like Tim Horton’s and accusing him of making the purchase with taxpayer’s money.

Supporters, meanwhile, quickly applauded the leader for shopping local and thinking of his staffers with the thoughtful gesture.

According to the bakery’s website, a dozen “regular” doughnuts retail for $35 Canadian (26.61 USD), while a dozen of the “specialty” variety sell for $47 Canadian ($35.73 USD). Relatively steep for a sugar rush, the prime minister was pictured with five standard-sized boxes and two smaller-sized boxes.

The backlash became so heated that even Oh Doughnuts chimed in on the so-called “doughnut-gate” scandal, explaining that their doughnuts are made fresh daily with local ingredients. Furthermore, a spokesperson said that the shop is proud to treat their employees fairly by offering breaks, a benefit plan and a "living wage."

Trudeau has since remained mum on the doughnut-gate saga, appearing to continue with business as usual.