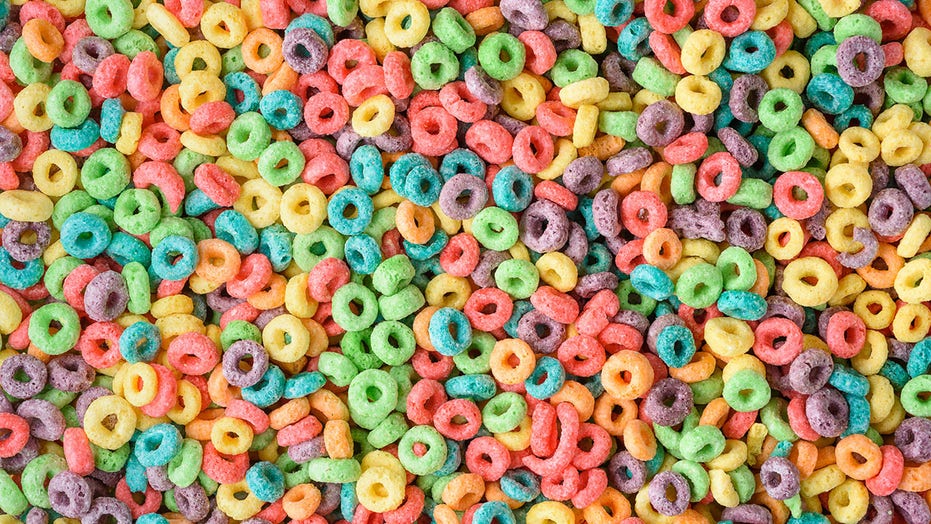 People put a lot of different toppings on their pizza. Some, like pepperoni, are fairly common and non-controversial. Others, such as pineapple, are quite divisive. White House Press Secretary Jen Psaki recently said the citrus fruit was "gross" on a good slice – but that’s a different story.

With that being said, it’s probably safe to say that Fruit Loops on pizza are among the more controversial pizza toppings.

A pizza place in Iowa has gained viral fame for putting the brightly colored cereal on pizza, Today reports. The pizza is produced by Fong’s Pizza and is listed on the restaurant’s menu in the breakfast section as "Loopy Fruits Pizza." The dessert-style dish features a sweet cream cheese sauce, mozzarella cheese and the fruity cereal.

"We wanted to provide an option that we thought would be fun for children because of the suburban market. But also we love doing things that are just off-the-wall," the restaurant's co-founder Gwen Page told the outlet. "Like what can we do to give people that truly unique experience? That’s what we strive for at Fong’s."

On Twitter, one user called the pizza "a sacrilege" and "an affront to every Italian."

Another agreed, "Hard pass for me, too -- love fruit loops, love pizza, but some things are best savored separately!"

Not everyone was against the pizza, however. One user wrote, "If it's on a regular pepperoni, cheese, and sauce pizza, that's disgusting! However, that sounds like a great idea for a dessert pizza!"

Others seemed skeptical but were willing to give it a shot.

"The ingredients don't really sound like they'd mesh well," one commenter opined, "but I'd try Fruit Loops pizza if I could."