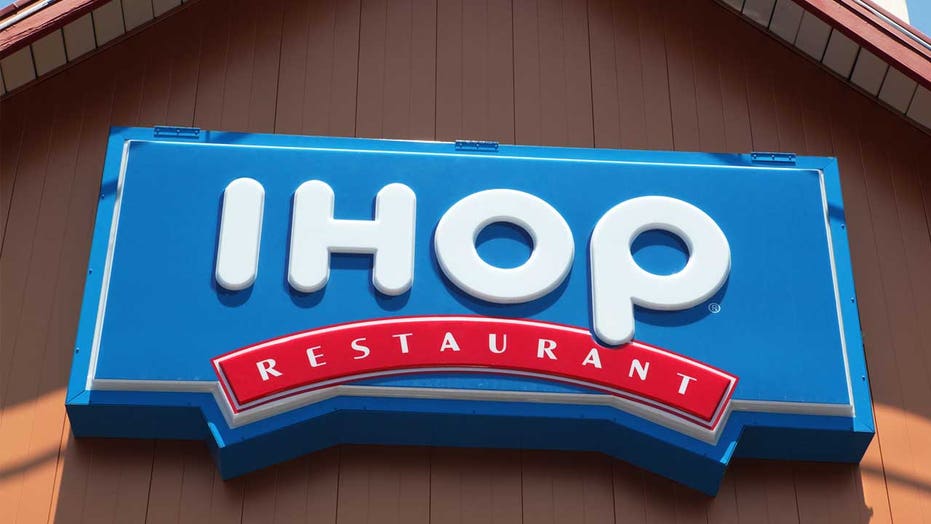 They say nothing good happens after midnight – and the latest evidence is a violent brawl that unfolded in a Seattle International House of Pancakes location at three in the morning on Sunday.

In the early hours of May 5, a brouhaha erupted when Brian Culpepper hit another man in the IHOP, the Springfield News-Sun reports.

According to the outlet, Culpepper later told police he got offended when he overheard the other man, who has not been named, and his “mixed-race” girlfriend talking about “African Americans and church,” prompting him to interject.

Brouhaha erupted when Brian Culpepper hit another man in a Seattle IHOP in the early hours of May 5. (iStock)

Culpepper alleges that the man used a racial slur and told law enforcement officials “he didn’t want to look like a punk” by standing idle, as per KIRO 7.

The man, who has not been named, has since denied that he used the slur.

As seen in an eighteen-second video clip shared to Twitter — which has since gone massively viral with nearly four million views — Culpepper and the man appear to be engaged in conversation when he forcefully slaps the fellow customer, who is seated, on the head.

Witnesses can be heard shrieking at the sight, as an IHOP staffer appears to attempt to step between the two men. The slapped man pushes the staffer out of the way and fists fly, as the man tackles Culpepper to the ground, with tables and place settings coming tumbling down.

The News-Sun reports that Culpepper went on to “hit the other man with a chair,” according to surveillance video — though that assault was not captured in the video shared to social media.

Customers were able to eventually break the two men apart, charging papers say, as per KIRO 7.

"I was just trying to have an omelet,” Dunia Matamoros, the customer who filmed the video, told the News-Sun of the frightening fight. "Everybody was like, ‘I can't believe that just happened.’"

Seattle police responded to the scene, arresting Culpepper and booking him into jail. He has since been served a felony second-degree assault charge.

Law enforcement officials later revealed that Culpepper was intoxicated at the time of the attack, and had previously been convicted of assault, according to the outlet. A charging decision is expected to be made today.

As for the man who was first attacked, he reportedly wants to "move on" from the episode, the News-Sun reports. Police said that he had a cut underneath his eye, and swelling on his face when they arrived at the restaurant.

“That’s how the pancakes be hitting the skillet,” one said of the forceful blows.

“Them pancakes ain’t never coming out,” another agreed.