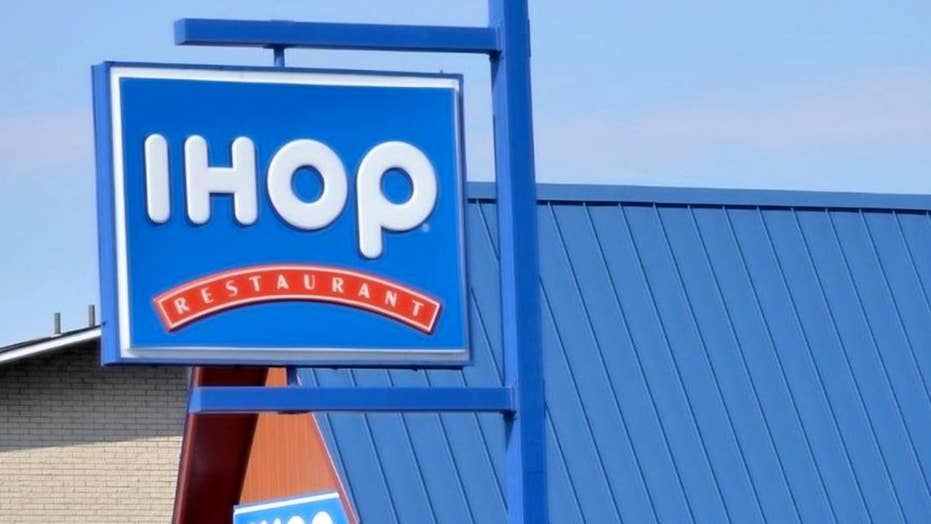 Restaurant admits they faked name change to promote their burgers.

IHOb has officially returned to calling itself IHOP – and admitted the change was all part of a publicity stunt.

The company best known for its breakfasts already had burgers on the menu but had started using the IHOb name on social media, its website and for in-store promotions to draw attention to a new line of burgers made of Black Angus ground beef.

The change drew massive backlash on social media with some calling the move an “epic failure.”

Fortunately for those who criticized the new name, the brand has announced it will be returning to its pancake roots.

The restaurant revealed Monday it was going back to IHOP, just in time to promote a pancake deal tied to IHOP’s 60th birthday.

On Twitter, the company said, "That's right, IHOP! We'd never turn our back on pancakes (except for that time we faked it to promote our new burgers)."

Stephanie Peterson, Executive Director, Communications for IHOP released a statement to Fox News about the change, saying it did "exactly" what they intended.

"We’re incredibly proud of the IHOb campaign that was created to announce our new Ultimate Steakburgers – it did exactly what we intended it to do, which was to get people talking about, and thinking differently about, IHOP. All along, we said IHOb was a fun, temporary name change to launch our new burgers. It was bold and effective. Burgers weren’t a menu item associated with IHOP before, and now people know they can get a great, quality burger along with the pancakes they love.”