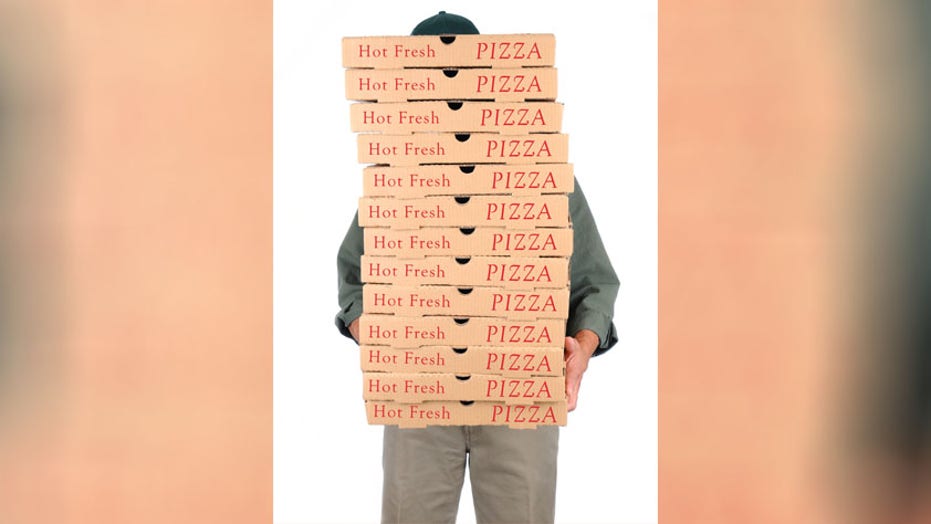 An alleged prankster struck multiple pizzerias in Idaho, costing them each hundreds of dollars.

At least three restaurants near Hayden, Idaho, reportedly received large orders from a phone number with a California area code. Nobody ever came to pick up the food, and when they attempted to contact the original number, they either couldn’t get through or received cryptic responses.

Flame and Cork and Radicci Italian Bistro in Hayden were both targeted, along with Capone’s Pub and Grill in Coeur d’Alene, the Idaho Statesman reported. The prankster allegedly placed large orders at the various restaurants that cost between $350 and $450.

Connie Young, the owner of Flame and Cork, claimed that a man called and attempted to order 24 pizzas, but she said she could only make 16. According to her, the caller placed the order for pickup at 9 p.m., right before the restaurant was set to close.

The man, however, never showed up. When she attempted to contact the number, she reportedly received a text that read, “You’ve been dunked.”

The owner of Radicci Italian Bistro, Daniel Morey, told the Idaho Statesman, “I know he was looking on our website trying to figure out what we could offer. He ordered our largest pizzas and gluten-free stuff that cost more money as well.” He claims the man called the restaurant saying that he needed 25 pizzas for a work event.

Once again, nobody showed up to claim the massive amount of pizza.

Radicci took to Facebook, where they offered the prankster’s pizzas at a discount. According to Morey, all of the pizzas were sold and members of the community even offered to pay full price to help the restaurant out.

Capone’s Pub and Grill also took to social media to warn other businesses. They posted a message that read, “Heads up! to all business owners in the area. We had a very large to-go order tonight from phone number (REDACTED) who never came to get the order or respond when we tried to call. He gave the name Andrew on the order. Thank you, have a great night.”

Fox News attempted to call the number listed in their post, but received an error message and could not complete the call.

The Kootenai County Sheriff’s Office and the Coeur d’Alene Police Department received multiple complaints and at least several of them reported the same number, the Idaho Statesman reported.