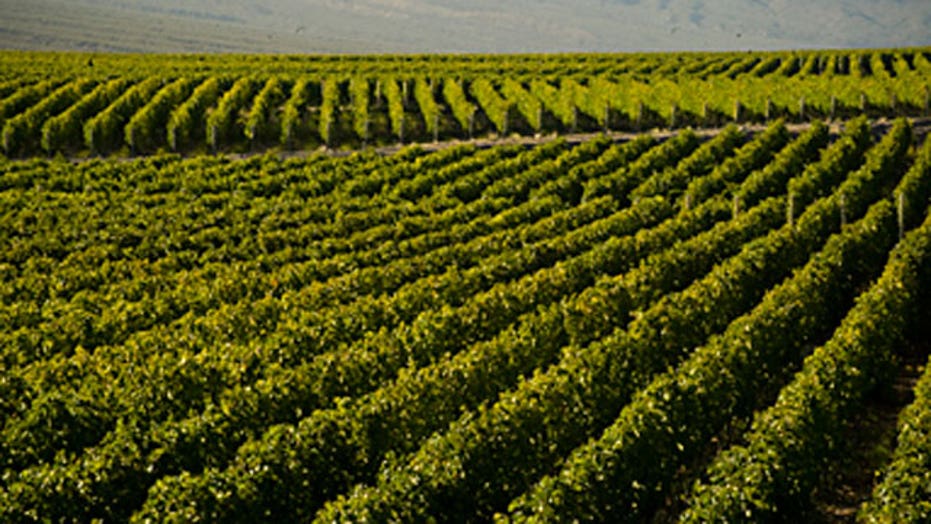 The wine women of Sicily

A team of women including the Co-owner, winemaker and Marketing Manager of Sicily's Planeta winery, join Tracy to discuss the growth of Sicily as a winemaking region

We’ve talked about the wines of Sicily before with  author and television personality Vic Rallo and wine consultant and former professor Tony Verdoni.

Back then, they recommended a Sicilian Chardonnay from Planeta Wines.

Well, I recently had the pleasure of meeting Francesca Planeta, the co-owner of Planeta Winery, and revisiting that fabulous Chardonnay.

Planeta joined her father’s winery after getting two masters degrees in business communication and spending some time abroad.

But Sicily was still struggling to make a name for itself in the wine world when she came on board.  While it is the second largest wine producer in Italy’s 20 regions, it was known for its bulk wines as well as Marsala and Madeira -certainly not Chardonnay.

Well Planeta put her degrees to work and used a little marketing magic.  She didn’t tell anyone where it was from at first.  She poured, let people taste, and only after people fell in love with it, did she then say it was from Sicily.

That Chardonnay put Planeta on the map and then they moved on to introducing their other wines, she said.

People are now smarter and realize that Sicily is an amazing place to grow grapes, says says Patricia Toth, one of the wine makers. “It is a wine continent.”

The warm dry climate is perfect for many of the country’s indigenous grapes, including the Nero d’Avola and the Frappato.  Planeta’s Cerasuolo di Vittoria wine is a blend of both.

Now it's much easier to sell Sicilian wines, says Penny Murray, Planeta’s head of exports, because it’s sexy to be Sicilian these days.

I’m so proud of it. So talking to these three fabulous women who produce and sell Sicilian wines couldn’t have made me happier.