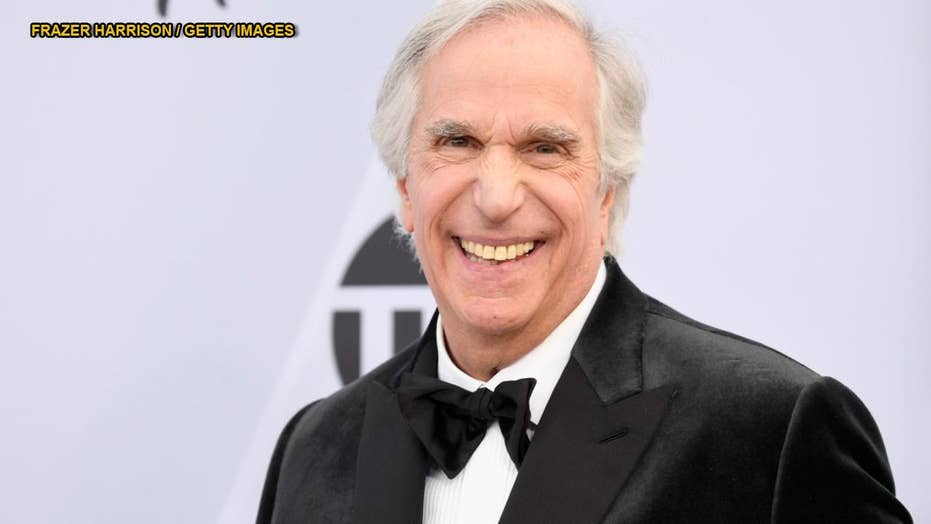 Though some people delight at typical Thanksgiving traditions, Henry Winkler has revealed that he’s even more excited for a sandwich made of the day-after leftovers.

On Tuesday, the former “Happy Days” star and current “Barry” cast member took to Twitter to voice his enthusiasm for the sandwich, and to share his exact recipe.

WHY THANKSGIVING IS CELEBRATED ON THE FOURTH THURSDAY IN NOVEMBER

“CAN NOT wait until Friday ... the next day sandwich on Wonder Bread...with crispy stuffing, Mayo, Ocean Spray Cranberry and TURKEY .. O MY,” the 74-year-old actor wrote in a post that has since gone viral with over 8,000 likes and 400 comments.

In response to Winkler's tweet, one Twitter user admitted that she finds herself “more excited” about the sandwich made from the leftover Thanksgiving turkey than the full meal itself. (iStock)

Twitter users had a whole lot of opinions on Winkler’s take on the classic sandwich. One commenter even admitted that she finds herself “more excited” about the sandwich made from the leftover Thanksgiving turkey than the full meal itself, while another user jokingly invited herself over to the actor’s house for the savory sandwich.

By Wednesday, even the folks at Ocean Spray had chimed in to share their two cents on Winkler’s now-viral recipe.

"We're so glad to be included in your holidays! Thanks for the love!" a brand rep wrote.

Others offered their own favorite spins on the snack, urging Winkler to heat up his creation “grilled cheese-style” for even more deliciousness.

Winkler has yet to reveal which cooking method he'll go with, if any, but it's a safe bet that he'll be posting a photo of his "next day sandwich" for Twitter followers come Friday.