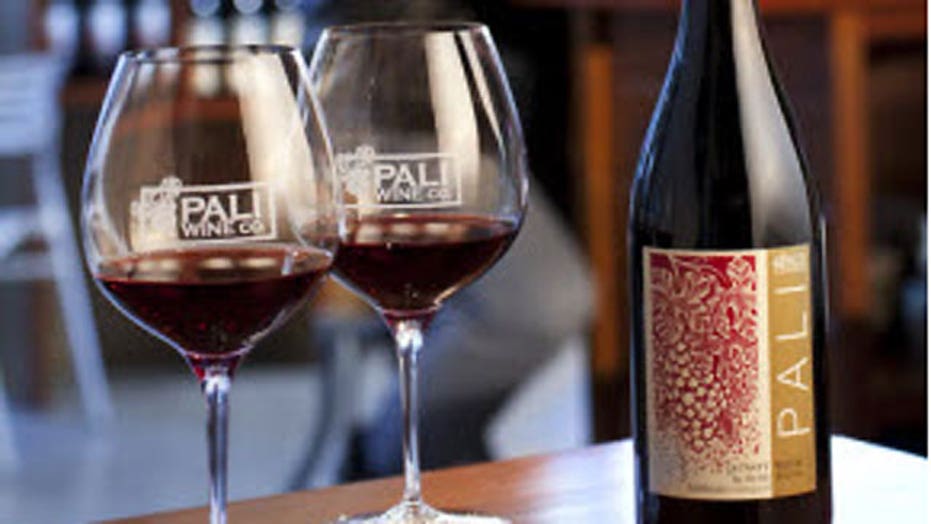 Wines that speak of their origin

Tim Perr, Founder and Managing Partner of Pali Wine co, Talks about his well crafted Pinot Noirs and their other wine from grapes sourced from various regions of the west coast.

So he took his love of wine, his contacts with wine makers in his area, crunched some numbers and started Pali Wine Co.

You'd think that for someone who studies the financial risks of companies it would be a snap to make wine, but Perr says it wasn't that easy. It was actually much harder to make money in the wine business then he thought. (That’s a common theme we keep hearing.)

But as CEO, he’s pushing on, making some highly-rated Pinot Noir and Chardonnay.  Perr sources the grapes from vineyards in Willamette Valley in Oregon, Russian River Valley and Sonoma Coast in Sonoma and from the Santa Rita Hills in Santa Barbara County.

And being a numbers guy helps him keep the price of the wine competitive.

“I watch literally every penny that comes in and goes out, from the price of glass to screw caps to the price of fruit,” says Perr.

They recently started a second winery, Tower 15, named after a lifeguard chair on the beach near Perr's home that is a popular meeting spot for family and friends, which focuses on Rhone and Bordeaux varietals that thrive in the Paso Robles area of California. “Paso Robles is one of the most undervalued wine regions in the United States,” he says.

So try a wine from Paso Robles and let me know if you agree with Perr.