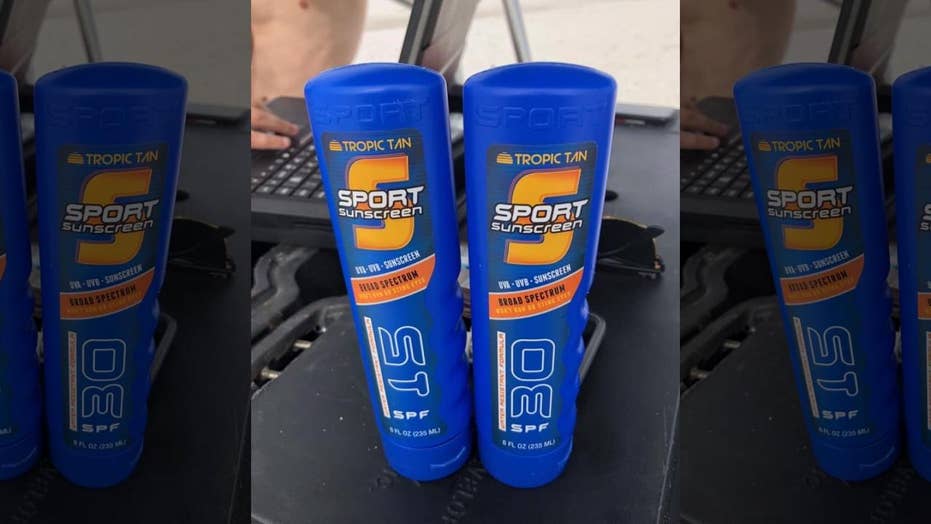 Florida police to spring breakers: Drinking vodka from sunscreen bottles 'only works if you don't let a deputy see you'

Spring breakers in Okaloosa County, Florida are apparently now drinking liquor from sunscreen bottles — but the cops are already wise to their ruse.

Spring breakers will need to find a new way to foil the Florida cops.

In a real-life incident that appears to have been lifted straight from an episode of FXX’s “It’s Always Sunny in Philadelphia,” spring breakers in Okaloosa County are apparently now drinking liquor from sunscreen bottles — but the cops are already wise to their ruse.

The Okaloosa County Sheriff’s Office shared the news Wednesday on Facebook, along with a fun “spring break fact” for anyone thinking about attempting the trick themselves.

“Hiding vodka in a sunscreen bottle only works if you don’t let a Deputy see you drink out of it,” the sheriff’s office warned.

SPRING BREAK NATION: IS THIS THE 'BEST BEACH' IN TEXAS?

However, the sunscreen bottles pictured likely never contained sunscreen at all, as those exact bottles are currently being marketed as discreet flasks on sites including eBay.

Facebook users were also quick to make jokes about the incident, or offer alternatives for spring breakers seeking to circumvent the rules.

“I’ll take a Tito’s and SPF-30 please,” one person joked in response.

“Amateurs. Should have used a water bottle like the rest of us,” said another.

A representative for the department was not immediately available to confirm whether the beachgoers who owned those sunscreen containers were arrested.

Alcohol, meanwhile, is permitted on the area’s beaches, WKRG reports, albeit not in glass bottles. Underage drinking is not tolerated.

Spring breakers, however, can always find other ways to entertain themselves on the beach, like, for instance, photo-bombing a bikini fashion-shoot and becoming an instant Internet sensation: 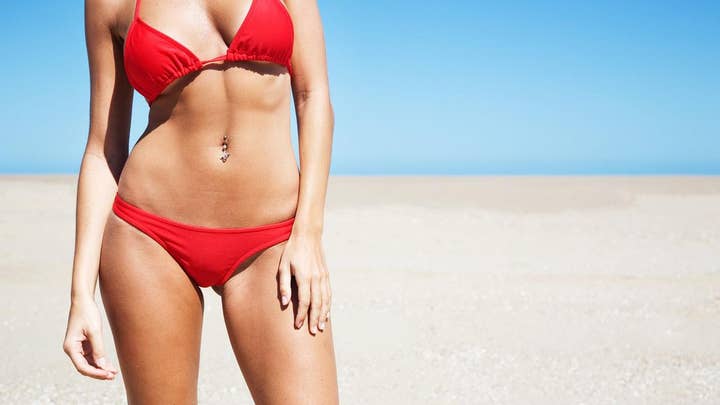