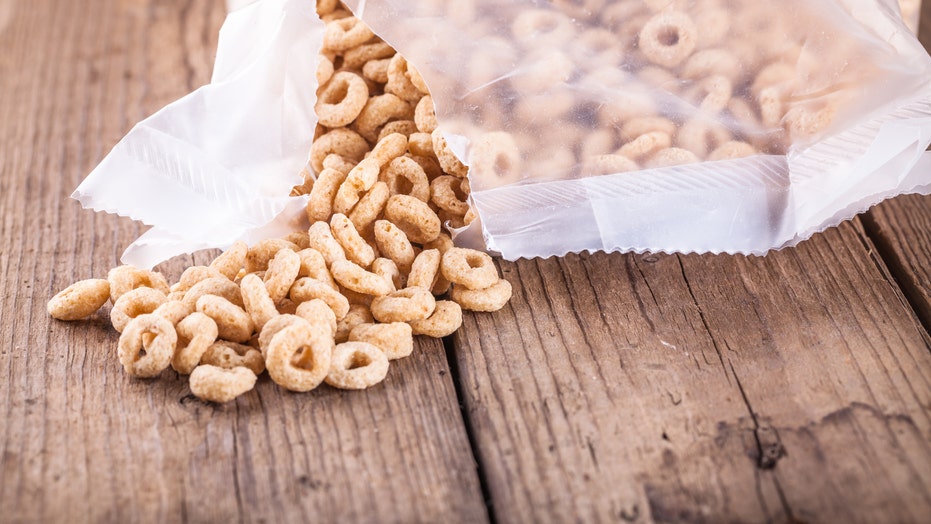 Three Wishes Cereal founders Margaret and Ian Wishingrad on how they got creative during the pandemic to keep their small business afloat.

Ah, there’s nothing better than a clean kitchen and organized pantry.

Social media users have praised one woman’s creative hack for folding cereal boxes to keep contents fresh as “genius” and “life-changing” -- and here’s how it works.

Earlier this month, Facebook user Becky Holden McGhee shared any easy tutorial highlighting how to properly fold cereal boxes, in a quick clip that has since been viewed more than 4.6 million times.

WHAT IS 'DONUT CEREAL,' THE LATEST INSTAGRAM RECIPE CRAZE?

“It's only taken me 40 years, but I now know the correct way to close a cereal box,” the U.K. woman joked. “It takes seconds, no more dried up cereal and ugly torn boxes to greet me every morning.”

McGhee described the folding trick as the “easiest hack in the world,” claiming that cereal boxes “don’t close properly” on their own because of the design.

Demonstrating through the how-to, McGhee first folded the shorter side flaps inside the box and then tucked one of the longer edges in. Pressing the corners together to create a crease on each edge, the woman shut the box by sliding the insert in place for a “ta-da” final moment.

With the tutorial since shared more than 141,000 times and liked at least 24,000 times, commenters exclaimed that the innovative hack was a game-changer for the kitchen.

Some shared photos of their own take on the trick -- though one playful prankster proudly admitted they got it quite wrong.