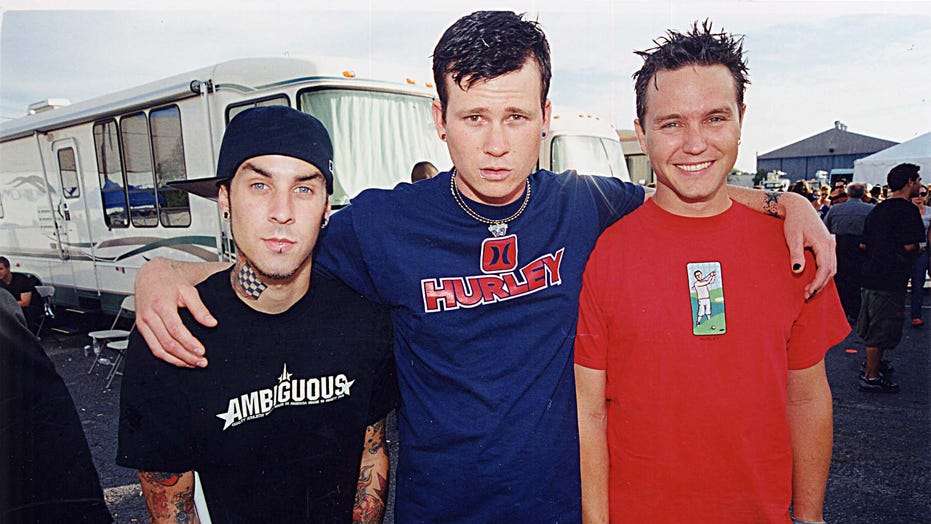 Dammit, Dunkin’, you tricked us!

Dunkin’ kicked off autumn early this year by launching its fall menu offerings in August, featuring a bevy of new and returning drinks and snacks. But while many of the doughnut chain’s fans were excited for the return of pumpkin spice doughnuts and coffee, some people thought they noticed something punky about the menu.

According to Dunkin’, however, it's all just a coincidence.

The Dunkin’ fall menu uses the slogan “All the Fall Things,” and it soon caught the eye of fans of the band Blink 182, as it closely resembles the name of “All the Small Things" — one of the band’s biggest hits.

Fans shared images of the menu on social media and, before long, Blink 182 themselves responded. The band’s Instagram account shared an image of the “All the Fall Things” poster, and captioned it with, “We see you, Dunkin’.”

According to Dunkin’, however, the slogan isn’t a reference to late-‘90s pop-punk, but rather a call to celebrate the fall season.

In a statement to Alternative Press, Dunkin’s vice president of brand stewardship Drayton Martin said, “Nothing creates excitement like the return of pumpkin, and people are always thrilled when this beloved flavor is back at Dunkin’. To celebrate and tempt those cravings, we sought to showcase the breadth of fall deliciousness we are offering on the menu. While ‘All the Fall Things’ store signage wasn’t inspired by Blink-182’s popular song ‘All the Small Things,’ we are honored with the positive response from the band and their fans and encourage them to enjoy a Signature Pumpkin Spice latte when they can.”

Besides, as everyone knows, if there were any ‘90s band that exemplified the fall season, it’s The Smashing Pumpkins. Who wouldn't want to drink a "Bullet with Pumpkin-Spice-Latte Wings?"

"Despite all my Pumpkin-Spice-rage, I'm still just a rat trapped in a Latte-cage."