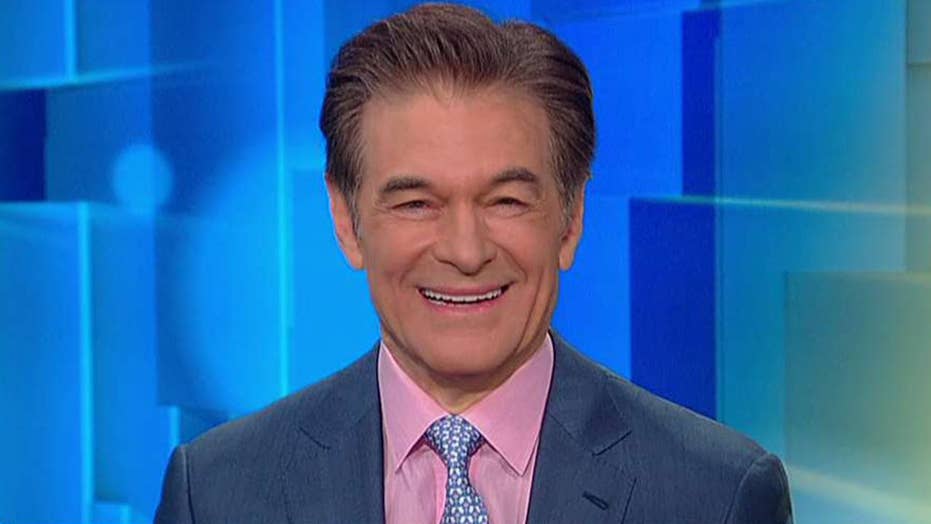 Dr. Oz: Cancel breakfast in 2020 and do this instead

For many, breakfast is an essential start to the day. Much like a cup of Joe, the morning meal – in the U.S. often consisting of foods like pancakes, bacon, and eggs – is a daily tradition.

But apparently, the idea that breakfast is a necessary part of the morning is a sham – at least according to Dr. Mehmet Oz.

“I think for 2020, the first thing I’m going to do is ban breakfast,” the famous doctor recently told TMZ. “I don’t think we need to eat breakfast. That’s an advertising ploy.”

“Unfortunately, a lot of the dogma that we were fed for decades came out of advertisements. It wasn’t really based on the truth around our health,” he added.

Dr. Oz said we should “cancel” breakfast, and instead have our first meal of the day when we’re actually hungry.

“If you’re intermittent fasting and you hadn’t had a late dinner, it won’t happen until midway through the morning,” he said.

And if you do find yourself hungry first thing in the morning, Dr. Oz says it’s likely because you’re having the equivalent of food withdrawal.

“Because you had some simple carbohydrate like a potato chip or french fries at 10 at night, that means your body’s insulin is all whacked up,” he explained. “By the next morning that withdrawal is happening, you’re starving like a drug addict. You got to get your meds.

But while the TV doc may swear against breakfast, he is a fan of one popular meal in America: brunch.

“Have brunch every day of the week!” he advised.