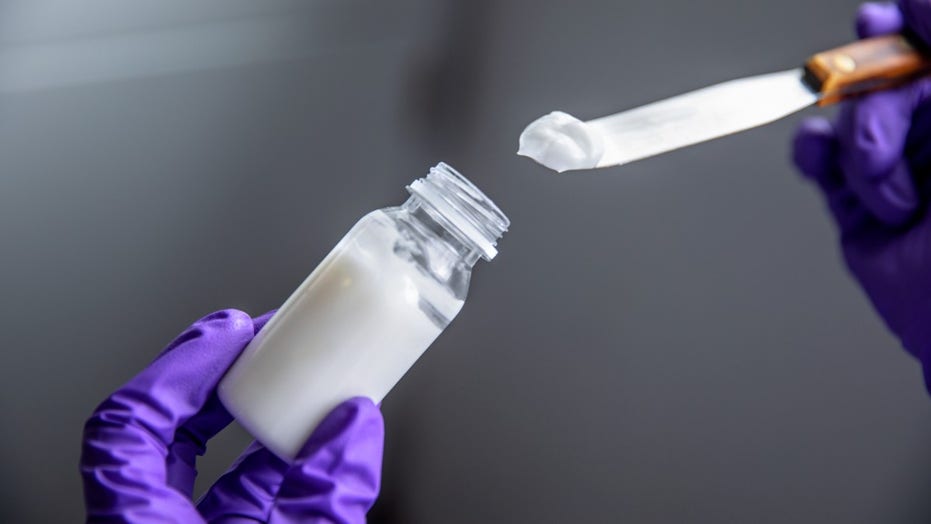 We can’t yet turn water into wine, but scientists are making strides in their attempts to churn it into butter.

Scientists at Cornell University have reportedly discovered an emulsification process that can turn minuscule amounts of milk fat or vegetable oil into a substance that spreads and feels like butter.

VIDEO OF ANOTHER ICE-CREAM LICKER EMERGES, BUT SUSPECT CLAIMS HIS INNOCENCE

“Imagine 80 percent water in 20 percent oil and we create something with the consistency of butter, with the mouth feel of butter and creaminess of butter,” said Alireza Abbaspourrad, a Cornell assistant professor of food chemistry and ingredient technology, and the lead author of the research published in an American Chemical Society journal in June.

According to the Cornell Chronicle, the emulsion — or rather the “high-internal phase emulsion” (HIPE) — has only 2.8 grams of fat and 25 calories per tablespoon, as compared to butter’s 11 grams of fat and approximately 100 calories in the same amount.

In this early emulsified state, however, the spread only mimics the consistency and appearance of a firm butter-like spread, and not the taste of butter. But that, as Abbaspourrad says, could possibly be augmented with other ingredients to create something new.

“We can add milk protein or plant-based protein, and since the water acts like a carrier, we can adjust for nutrition and load it with vitamins or add flavors,” he told the Cornell Chronicle.

“Essentially, we can create something that makes it feel like butter — and instead of seeing a lot of saturated fat, this has minute amounts.”