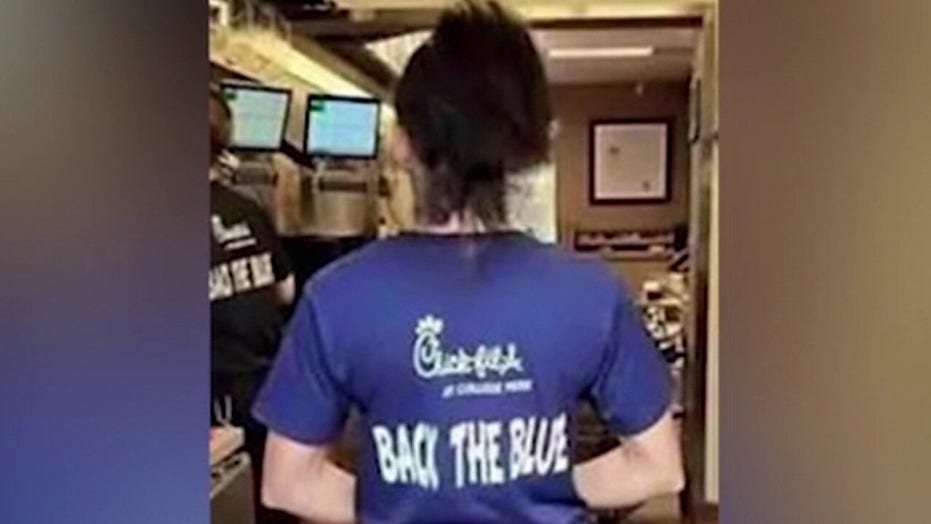 Chick-fil-A reportedly has a “secret” menu item that’s so obscure some employees won’t even make it for you.

Antonella Nonone, 22, who works at Chick-fil-A in Florida, reportedly posted about the dessert item on TikTok earlier this summer, according to In the Know.

The item, a fruit-filled smoothie, is a combination of Chick-fil-A’s milkshake mix, a fruit cup and some soft serve ice cream blended together, the website reported.

Nonone reportedly showed her TikTok followers how to make the treat in the video, which appears to have been deleted.

“If you ask for this, they’re probably gonna say no,” Nonone reportedly said in the video. “But if you work at Chick-fil-A, I highly recommend it.”

According to In the Know, the video had more than 300,000 views and numerous comments from people who said they wanted to try the dessert.

A Chick-fil-A employee in Florida reportedly posted a video on TikTok about an obscure "secret" menu item. (iStock)

This isn’t the first time Nonone has posted behind-the-scenes videos of her work at Chick-fil-A.

Last month, she posted a video with more than 2.6 million views that showed how the chain restaurant makes its frosted strawberry lemonade -- though many people called it a “rip off,” In the Know reported at the time.

That video -- which indicates that the drink is made with mostly ice -- also appears to have been deleted.