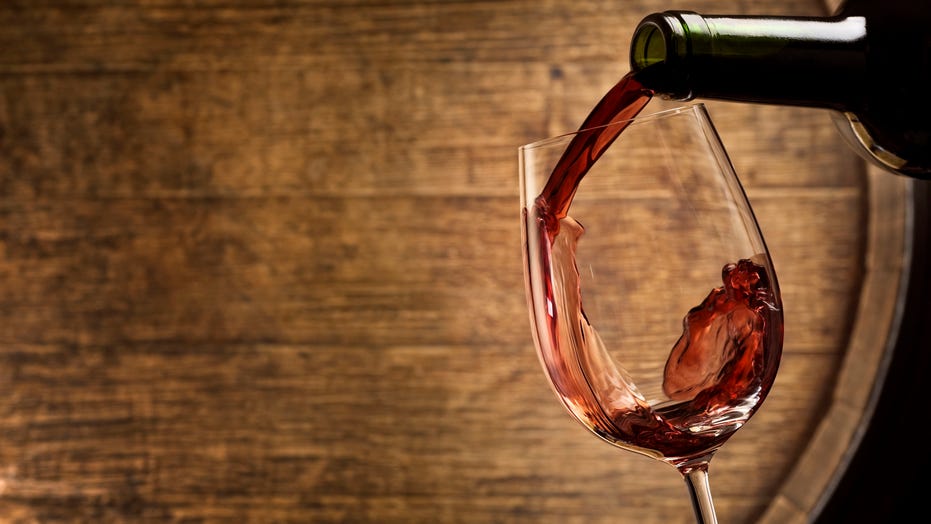 Wine lovers will soon have the opportunity to purchase 400-year-old bottles recovered from an actual shipwreck.

Two bottles of Shipwreck Wine, believed to be from a 14-bottle collection dating back to the late 17th century, are scheduled to be auctioned off on June 5th and 6th.

Christie’s, a British auction company, is handling the sale. According to their website, the bottles are the oldest bottles of wine the auction house has ever brought to market. It’s believed that the bottles date back to between 1670 and 1690, though experts are unsure of the exact year. They were discovered in 2010 in a shipwreck off the coast of Germany.

The bottles will be auctioned during Christie's Finest and Rarest Wines and Spirits sale in London.

Divers discovered 14 bottles contained in an old basket which was buried in the mud. During the recovery, one of the bottles was broken. Another bottle was opened to be tested when it was discovered that they contained a "powerful" red wine. Or at least, they used to be powerful. According to Christie’s, since the wine was not fortified, it likely has not aged well and its drinkability is “questionable.” The auction house is considering the lot as having “historical and vinous importance.”

The bottles will be stored in specially designed water-filled storage tanks, along with equipment to maintain the bottles.

Professor Regis Gougeon, of the University of Burgundy, offered an analysis of the bottle’s contents to Christie’s. According to Gougeon, the “latest results obtained in Dijon confirm the liquid being a grape-based beverage due to the presence of tartaric acid. The phenolic analysis confirmed a typical old wine signature rich in tannin degradation products and together with the presence of resveratrol enables us to tell it was a strong red wine. Interestingly, besides small aliphatic acids such as lactic and acetic acid, the wine still contained some amounts of ethanol.

"Our colleague historian confirmed me from the chemical analysis of the glass and especially from the shape of the corked flask that the dating precisely would correspond to a period from late 17th century.”