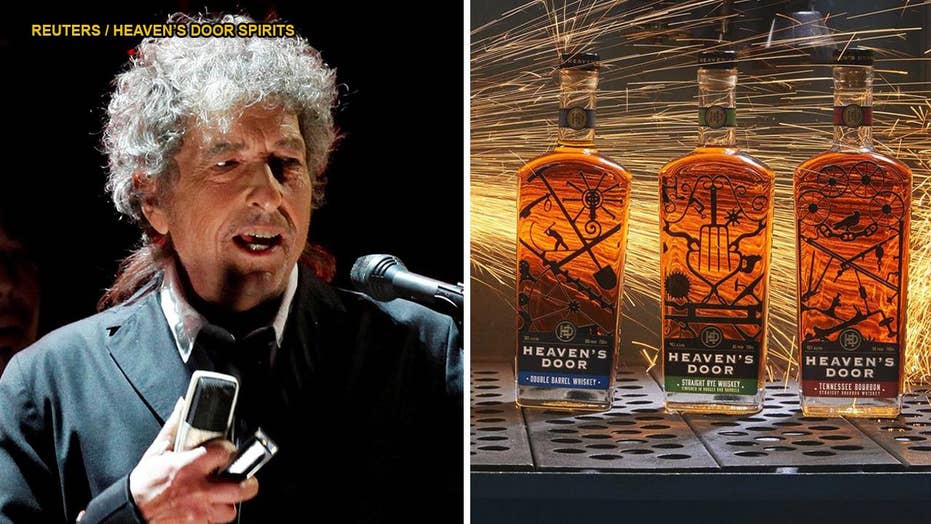 Heaven's Door Spirits, which produces Bob Dylan's signature line of whiskeys, has announced plans to open its Nashville distillery and events space in the fall of 2020. The distillery plans to set up shop in the downtown SoBro neighborhood, inside the old Elm Street Methodist Church on the corner of Elm and 5th. The building will house distilling facilities, Dylan's metalwork sculptures, a restaurant, 'whiskey library' and a 360-seat performance venue.

Nashvillians need to accept that soon they’ll be drenched to the bone in Bob Dylan’s whiskey collection.

Heaven’s Door Spirits, LLC., which produces Bob Dylan’s signature line of whiskeys, has announced plans to open its Nashville distillery and events space in the fall of 2020.

"We're thrilled to celebrate the anniversary of 'Nashville Skyline' with our own addition to Music City's skyline," said Heaven’s Door Spirits CEO Marc Bushala in a press release, making a reference to Dylan’s “Nashville Skyline” album, released on April 9, 1969.

The distillery is also planning to set up shop in the downtown SoBro (south of Broadway) neighborhood, inside the old Elm Street Methodist Church the corner of Elm and 5th Avenue, which was originally built in 1871, The Tennessean reports.

"Nashville is the natural home for the Heaven's Door distillery and the Elm Street Church is a fitting home for Dylan's visual artwork,” added Bushala. “We spent years looking for a property that truly captures the essence of the Heaven's Door brand, and when we finally found the deconsecrated church in SoBro, we immediately knew that it would be the perfect physical and spiritual center for the brand, and Bob's art."

In addition to its distilling facilities and housing Dylan’s metalwork sculptures and paintings, the space will house a restaurant, a “whiskey library” and a 360-seat performance venue, according to a press release.

Dylan and Bushala originally announced their collaboration on Heaven’s Door Spirits in April 2018, along with three inaugural whiskeys including a Tennessee Bourbon, a Double Barrel Whiskey and a Straight Rye Whiskey. A Tennessee Bourbon “limited 10-year release” has since been added to the collection.

There were also plans for a second collection, to be called “The Bootleg Series,” to debut sometime in 2019.

“I’ve been traveling for decades, and I’ve been able to try some of the best spirits that the world of whiskey has to offer,” Dylan remarked to The New York Times in April 2018. “This is great whiskey.”

Bushala further claimed that Dylan is a full partner in Heaven’s Door Spirits, and did not merely license his name to the product.