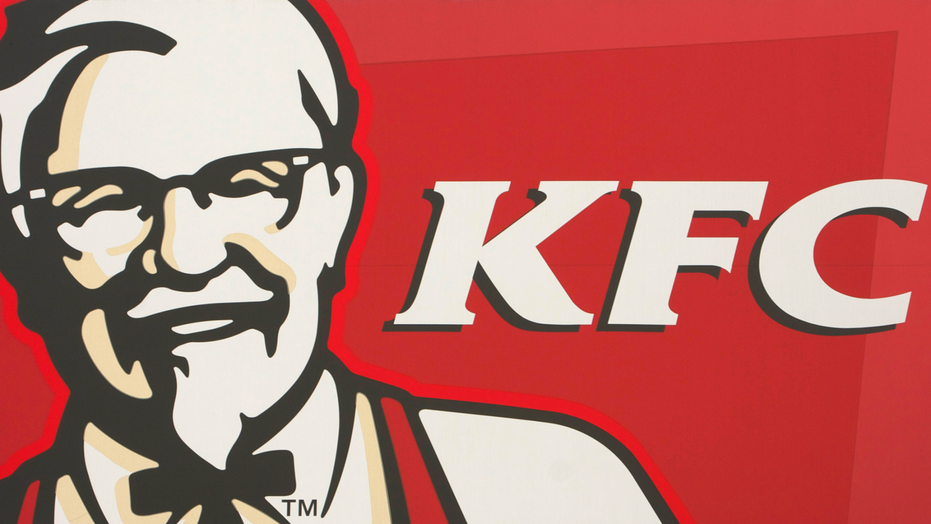 An unidentified man has become something of a viral star after he positioned himself near a pair of vegan activists and ate a box of KFC chicken. The protesters failed to notice the man on account of being blindfolded, making them completely unaware of how close they came to his 11 herbs and spices of outrage.

Footage of the incident was shared on Monday on the social media app Tik Tok, where it garnered more than 247 thousand likes and was viewed over 2 million times.

The protest was held by members of the vegan activist group Cube of Truth, The New York Post reports, outside of Sydney’s Town Hall in Australia. The two group members sat blindfolded in front of a TV screen, which cycled through scenes of animals being killed.

But only a few feet away, a man stood watching the event while holding a cardboard box of the fast-food chicken, nonchalantly eating the fried food.

It’s unclear if the chicken-eater was intentionally trolling the protesters or if this was all just an accident.

Soon, however, it might actually be possible to watch a vegan protest and enjoy some KFC without turning any heads: In late August, the company tested a plant-based meat option at a single store in Atlanta, Ga. Beyond Fried Chicken was available as either nuggets or wings, and customers had the option of having them tossed in a variety of sauces.