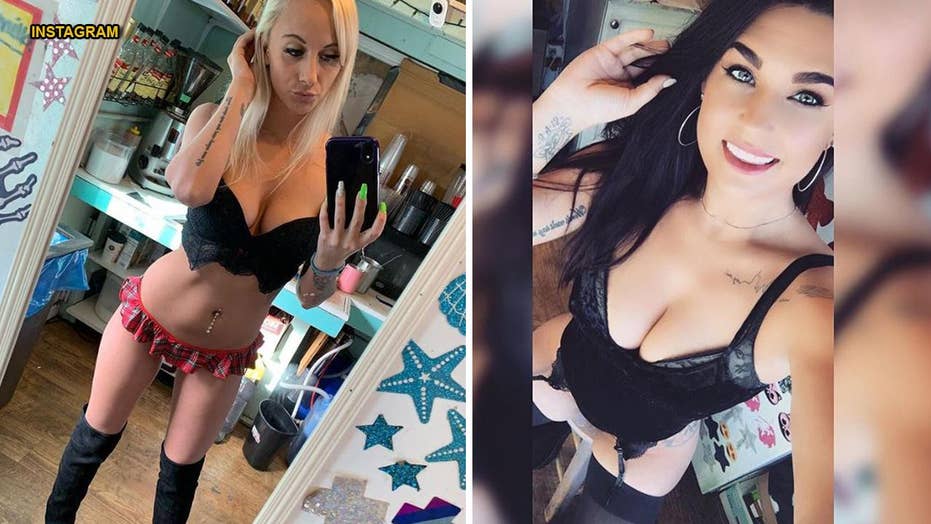 According to the ordinance, employees who work at fast food restaurants, food trucks and coffee stands are required to wear at least a tank top and shorts while at work.

Employees are required to wear at least a tank top and shorts. (City of Everett)

Jovanna Edge, owner of Hillbilly Hotties, one of several bikini barista coffee shops involved in the suit, and attorney Melinda Ebelhar argued that the order was intentionally vague and would be too difficult to enforce.

U.S. Circuit Judge Morgan Christen seemed to agree, asking, “How can law enforcement determine where the bottom half is and measure it?” Courthouse News reported.

Assistant city attorney Ramsey Ramerman disagreed with the questioning, saying that the legislation was specifically worded and argued that Edge understood what the new dress code law allowed.

Ramerman argued it was the city’s responsibility to combat prostitution or illegal sexual activity – messages he claimed the bikini barista coffee stand was sending.

Judge Sandra Ikuta agreed, stating she was concerned customers would see the women working as saying: “I am sexually available,” the Herald Net reported.

According to the publication, Ebelhar defended the baristas' choice of outfits as personal expression, female empowerment and a form of body positivity.

“The message they are sending is this is not your mother’s coffee stand,” she said.

A final ruling has not yet been reported.