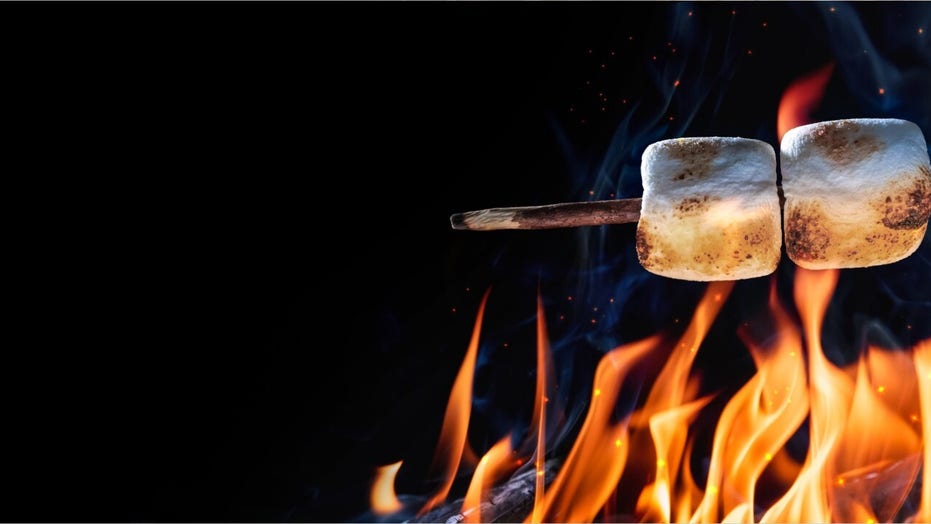 How to roast the perfect marshmallows

Fox News spoke with Chef Tony Matassa about the best way to roast a marshmallow and other ways to eat the sweet treat, aside from the obvious s’mores.

Even the simplest activities can spark fierce debates.

Roasting marshmallows over a roaring fire is a summer tradition. Of course, there are multiple methods for cooking a marshmallow. Some people like to slowly toast the marshmallow over the flames, while others stick it right in and let it catch fire. Others prefer a nice even roast, but some barely cook it on one side before digging in.

Fortunately, there’s no wrong way to roast a marshmallow, but there is one method that results in "maximum caramelization," according to an expert.

There's more than one way to roast a marshmallow. (iStock)

Fox News spoke with Chef Tony Matassa – a New Orleans cook who has spent the last 12 years creating recipe videos and product demonstrations for BBQGuys, an outdoor living superstore based in Baton Rouge – about how different roasting techniques can affect the flavor of a marshmallow.

According to him, “there’s not necessarily a proper or correct way to toast marshmallows. It generally comes down to whatever you’re comfortable with or however you were taught growing up.”

That said, there is one method that produces the best caramelized flavors, Matassa says.

While marshmallows are often roasted for s’mores, Chef Matassa touts plenty of other tasty options to try.

“There are so many things you can do with toasted marshmallows besides making s’mores,” he explained. “One of my favorites is spreading a well-toasted marshmallow over pancakes or waffles. You can also coarsely grind your favorite cereal, the cookie portion of an Oreo, or even English toffee, and crust a still-warm marshmallow with the shavings. Coating them in chocolate ganache, peanut butter, or Nutella isn’t a bad idea, either."

And for those who want to get "really adventurous," Matassa has a few suggestions.

"You can dip your marshmallows in a warm custard sauce or place them over grilled bananas with chocolate sauce. And for all those bakers out there, you can even bake toasted marshmallows into a pan of brownies.”