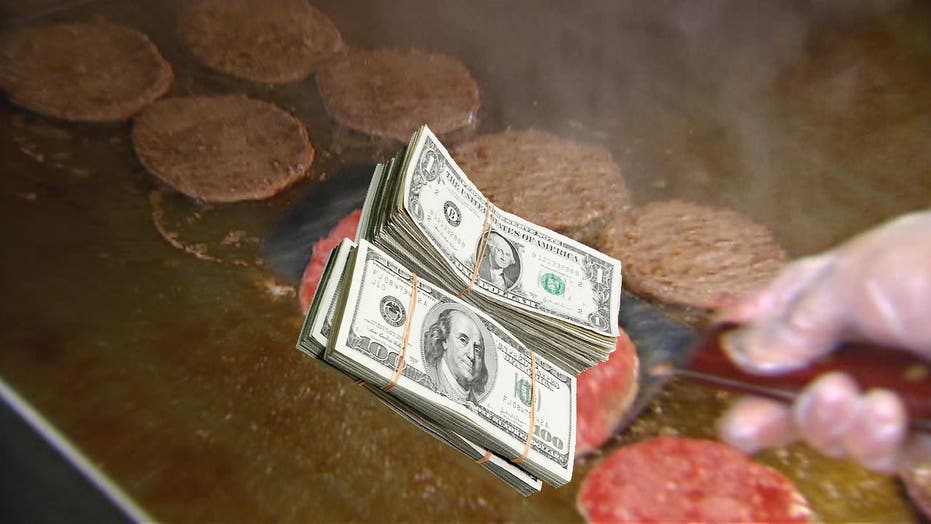 Grilling hamburgers won't grill your wallet as much

Time to fire up those grills. Summer barbecue season is almost here and those ribs, steaks and burgers will be more affordable this year.

Americans will no longer have to pay more for beef because of shortages that plagued previous years-- according to Bloomberg, prices will soon be lower due to an increase in U.S. beef output.

The price of ground beef has been on a steady decrease within the last year with a drop of about 9 percent. Steaks have also dropped in price by 6.6 percent, according to data from the U.S. Bureau of Labor Statistics.

With grilling season around the corner, retailers are running new promotions for beef. It's expected that Americans will consume 8 percent more red meat and poultry per capita this year, compared with three years prior, Bloomberg reports.

Typically, pork and chicken are more affordable than beef but that gap in prices is narrowing this summer.

“If you lower prices enough, you can get products sold not just in the near term, but for the next three to five months," Altin Kalo, an analyst at Manchester, New Hampshire-based Steiner Consulting Group, an economic and commodity-trading adviser, told Bloomberg.

"For two or three years we were in a situation where beef went up and up, and it became difficult to run full promotions. Suddenly, the market switched and allowed more operators to do that.”

Today, orders for beef delivery for the coming weeks has increased 34 percent over the orders last year, according to data from the USDA compiled by Steiner Consulting.

Bloomberg notes that some key contributing factors include the resurgence in trade with China, the world’s second-biggest beef buyer as well as above-average expected temperatures-- just perfect for outdoor cooking.