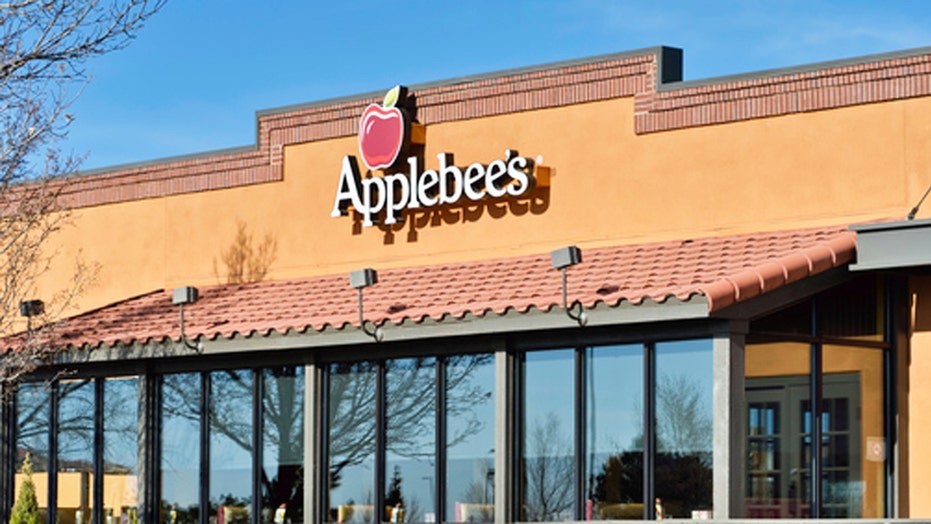 A South Carolina family lost their appetite while dining at an Applebee’s earlier this week.

Adriane Neico was dining at the fast-casual restaurant in Columbia on Monday with her husband and sister-in-law, she shared on Facebook, when the group spotted a baby opossum crawling underneath the bar.

CUSTOMERS SHRIEK IN TERROR AS MANAGER CHASES RAT OUT OF MCDONALD'S

Neico snapped a few photos of the opossum and recorded a video of it crawling over what appears to be containers for garnishes that go into mixed drinks and cocktails.

According to the Facebook post, Neico said a manager asked her to stop taking pictures of the creature.

“Well with that being said, her worries should have been on customer satisfaction. I paid my bill of $36 and left,” she wrote in the post. “However, I should have been compensated for this meal. Who know how long he was inside of the restaurant? Not to mention all over the drinks I just ingested from the same bar a nasty possum was crawling around on. Probably urinating and defecating all over the place.”

Neico, who claims to be done dining at Applebee’s, had her post and photos shared over 2,000 times on Facebook and received over 1,000 comments — with many agreeing with the woman’s outrage. Though some felt she overreacted.

“That is freaking crazy. I don't like Applebees anyways,” one person wrote.

“Thanks I remember not to stop on my way thru,” another commented.

“Please tell me [they] shut it down,” one person asked.

“Why stay and video and finish your drink? They likely didn't know it was there,” one person defending Applebee’s wrote.

Adriane Neico was dining at the fast-casual restaurant in Columbia on Monday with her husband and sister-in-law when the group spotted a baby opossum crawling underneath the bar. (iStock)

Applebee's has since responded to the incident, confirming animal control officers removed the opossum before the restaurant was thoroughly cleaned.

“The safety of our guests and team members, as well as the cleanliness of our restaurants is a priority at Applebee’s," said Elizabeth McGee, the vice president of operations for Applebee’s mid-Atlantic restaurants. "This isolated incident occurred following a heavy rain. Immediately when the animal entered the restaurant, the team acted fast to contact animal control, which was able to safely and quickly remove it from the restaurant. The team then took extra measures to thoroughly clean and disinfect the impacted area.”

“Kudos to Applebee’s for reaching out to handle the situation! Things happen! I’m sure most of us wouldn’t eat at most restaurants if we knew what was going on behind closed doors!” one of the other Facebook commenters wrote in response to the restaurant's actions.

“That poor creature is cleaner than some people. I hope it’s ok,” another wrote, concerned about the opossum.