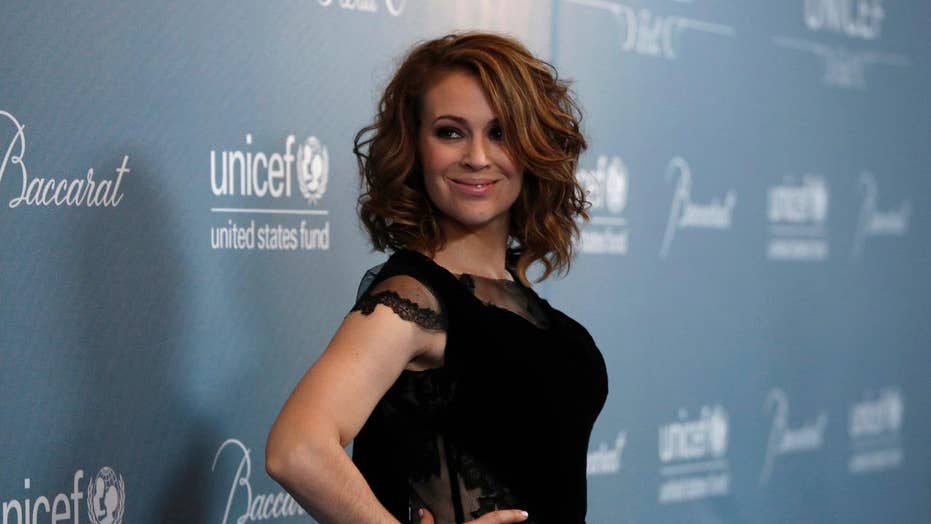 The actress took to social media to slam the fast-food chain for its refusal to join the Coalition of Immokalee Workers’ (CIW) Fair Food Program, an initiative inspired in part by the MeToo movement that demands safe working conditions and looks to end sexual harassment in farm fields.

They reportedly pointed out that Wendy’s stopped buying tomatoes from Florida when the Fair Food Program was incorporated there, and now the chain purchases tomatoes from Mexico, “where workers continue to confront wage theft, sexual harassment, child labor, and even slavery without access to protections,” according to Boycott-wendys.org.

“These incredible women, who come from one of the harshest working environments in the U.S. and who put food on our tables, are a shining example in the fight to protect the dignity and safety of all women: They have not only shone a light on the routine abuse that farmworker women face, but they have built a proven solution to bring that abuse to an end, and have become an example to millions of women across industry lines,” Milano wrote on Facebook.

“It was therefore shocking to me today that Wendy's, in responding to a Huffington Post reporter, stated that these members of the CIW are "trying to exploit the positive momentum that has been generated by and for women in the #MeToo and Time's Up movement to advance their interests."

“Wendy's, this is very simple: These women are the #MeToo movement, which is a grassroots movement of women from all corners of society exposing the painfully common experience of sexual harassment, misconduct and assault. To suggest that farmworker women… are somehow unwelcome intruders in the fight for dignity and safety for women is downright absurd and unbelievably offensive. And that such a statement was made by a company like Wendy's, who pulled their purchases entirely from "the best working environment in American agriculture" and now partners with an industry with well-documented human rights abuses, including sexual violence, is even more outrageous.”

“I stand with our sisters in the fields, and applaud their efforts to expand the new protections guaranteed in the Fair Food Program to the millions more women who are seeking change,” the vocal “Charmed” and “Who’s the Boss” alum concluded in the post, which has garnered over 480 reactions and 260 shares on Facebook.

“And a final word of advice, Wendy's: If you really want to get on the wrong side of the Time's Up movement, keep using our name to attack and belittle farmworker women who are fighting to keep themselves and their sisters safe from rape in the fields.”

Wendy’s responded to Fox News’ request for comment with the following statement:

“This has been an ongoing campaign against Wendy’s and this group is spreading false and misleading information about the brand and our business practices in their continuing effort to extract a financial commitment from us, a Wendy’s spokesperson said on March 22, sharing a longer blog post on the matter by Wendy’s Chief Communication Officer Liliana Esposito.

“At Wendy’s, we have long upheld high standards of quality, and a strong commitment to human dignity throughout our business and our supply chain; we have no tolerance for anything less. All of our suppliers are bound to a strict Code of Conduct that requires ethical practices, and certain fresh produce suppliers, including all tomato suppliers, undergo third-party certified human rights assessments. The suppliers we purchase from are reputable and many participate in the Fair Food Program,” they said.

“Wendy’s is currently not buying tomatoes in Florida where the Fair Food Program operates. We believe that is at the heart of the CIW’s campaign against us — we buy a lot of tomatoes for which they directly or indirectly receive no money,” they added. “We have no reason to doubt that the CIW’s work has improved conditions on tomato farms in Florida. However, linking this work with the idea that joining their program, and purchasing Florida tomatoes, is the only way to operate ethically is simply not true.”