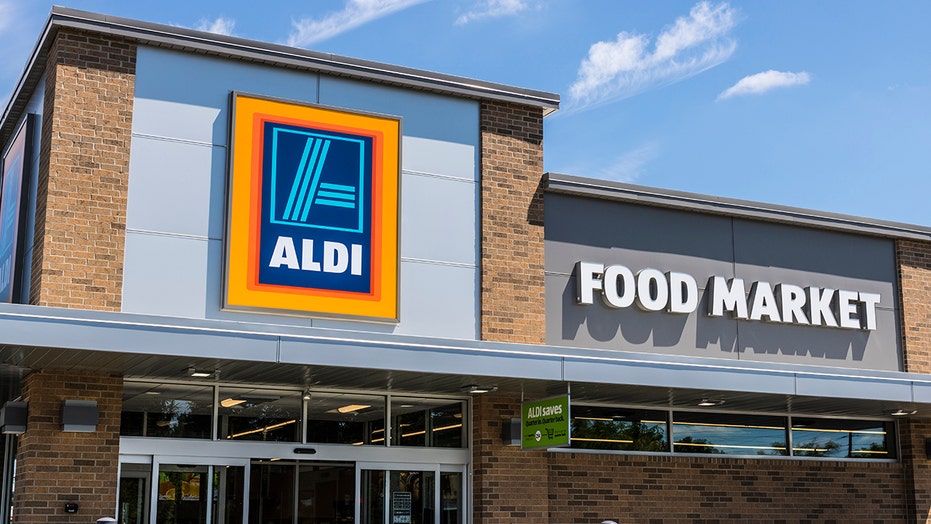 The grocery store Aldi is catching heat online after it paid an influencer to participate in a challenge, in which she had to feed her family for a week with only £25 worth of groceries (or about $32).

The campaign, which used the hashtag #AldiPoorestDayChallenge, was launched to “showcase just how easily you can feed your family healthy, balanced and affordable meals” from the “poorest day of the year” until pay.

Jan. 24 has been coined the poorest day of the year because it falls around the time post-Christmas bills start rolling in, according to a press release from Aldi.

To prove their point, the grocery chain asked U.K. fashion influencer Natalie Lee to feed her family of four for a week on a fixed budget.

The grocery chain asked fashion influencer Natalie Lee to feed her family of four for a week on a fixed budget. (Photo: iStock)

“Aldi has challenged me to feed my family of 4 for a whole week - breakfast, lunch and dinner for £25 to see if it’s possible,” Lee wrote to her 76,000 Instagram followers in a post clearly marked as a paid ad.

“January is probably the hardest month of the year financially for most people, so I’m interested to see if I can feed my family with a well-balanced and nutritious weeks food shop.”

Unfortunately for Aldi, their seemingly harmless campaign appeared to backfire, as many UK Instagram users found it to be in poor taste.

“This post is a sad reality of the warped world of social media & influencer culture; only this world would set this up as some kind of ‘helpful challenge’,” one person commented.

“It is only from a place of extreme privilege could both a brand and individual think of this as helpful and not hugely discriminatory and patronising.”

Another person wrote, “This challenge is so tone deaf, I can't believe this is real … how can you expect to understand our struggles after just 7 days?”

Some followers even slammed Lee for participating in the controversial campaign.

“I think you are so great - but this promotion is terrible. It perpetuates a myth that the very poorest people can sustain themselves on really inadequate portions and nutritional quality,” one follower commented.

“Really?? This is unhealthy for your family, the planet and demonstrates survival of the most abject kind. For a person of means and intelligence it’s pretty thoughtless on so many levels.”

“I think this campaign & challenge is utterly insulting to all of those who survive on much smaller budgets than this each week,” another wrote. “Yep you need to put food on the table for your family, but maybe next time consider the ads you are offered a little more closely!”

Aldi responded to the online backlash and stood by its ad campaign. "At Aldi, we are hugely proud of the work that we have done to democratize access to healthy and affordable food," Aldi told BuzzFeed News. "Our campaign was intended to offer practical advice about how people can make their money go further.”

Lee, the influencer, appeared to second guess her decision to participate in the campaign. Responding to critics on Instagram she wrote, “It really was thoughtless and a big mistake, lessons have been learned.”

"In the social media world, influencers do just that: influence. They really need to be careful with what they agree to, especially when it’s at the expense of others," she added.