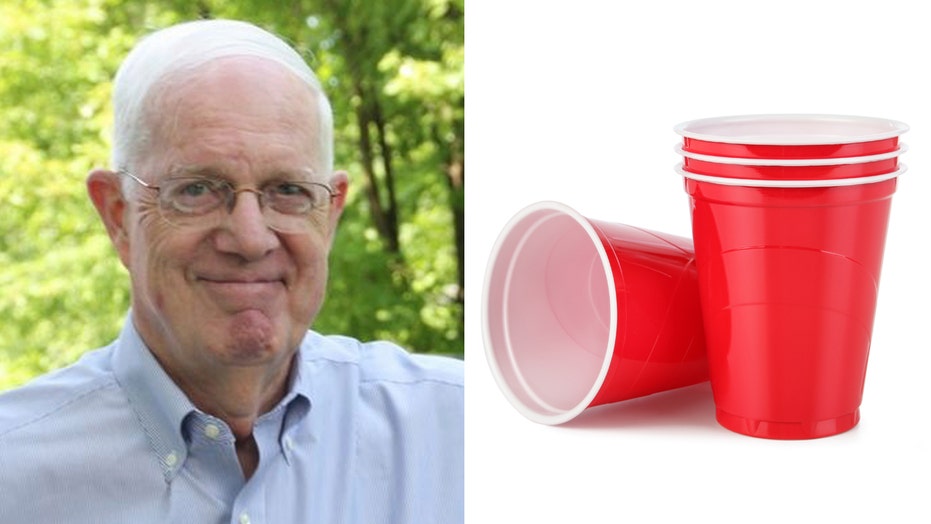 The study, backed by Alcohol Research U.K. and the Institute of Alcohol Studies, argues that there is a big link between youth exposure to “extensive” alcohol marketing and underage drinking.

Published in the journal Addiction, the researchers are now advocating for the government to consider new legislation regulating alcohol advertising, including a ban on alcohol ads on social media sites and tapering off alcohol brand sponsorships at sporting and music events.

KEURIG WANTS YOU TO BREW YOUR OWN BUDWEISER AT HOME

After evaluating more than 100 studies, the researchers found a big link between youth exposure to alcohol advertising at sporting events and increased likelihood of underage imbibing. They also analyzed the effectiveness of industry-regulated programs and determined that those in the alcohol industry haven’t protected children from exposure to their ads.

“In the long run, all (alcohol) advertising and sponsorship should be prohibited,” Sir Ian Gilmore, chair of Alcohol Health Alliance UK, a coalition of organizations committed to reducing alcohol damage, toldVice in a statement.

“In the short term,” Gilmore said, “alcohol advertising should only be permitted in newspapers and other adult press, and the content of these adverts should be limited to factual information about brand, provenance, and product strength.”

But, representatives from alcohol industry won't be giving up their ad space without a fight. A spokesperson for the Portman Group, a company representing drink producers overseas, battled back against the researchers claims.

“Regardless of the rise in online marketing channels, official U.K. government statistics show that underage drinking has fallen to the lowest levels ever recorded,” the spokesperson said.

“Tackling underage drinking requires a combination of life skills education, strict enforcement on underage sales, and robust ID schemes—all of which are supported by drinks companies.”