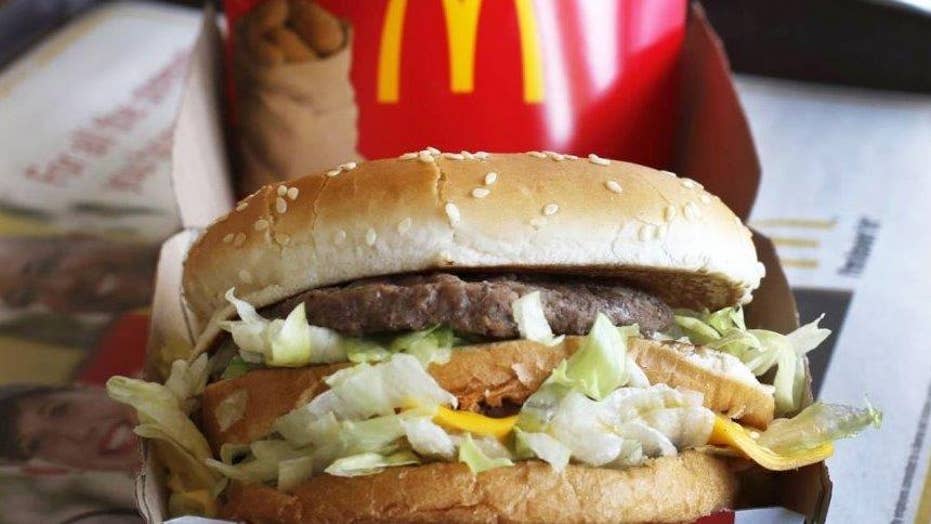 Lawsuit claims deal is a rip-off

In an effort to make amends with cardinals and local Vatican authorities after opening a location near St. Peter's Basilica, McDonald’s is set to atone by handing out burgers to the homeless living outside Vatican City.

According to The Telegraph, the charitable act will begin next week, and continue every Monday at lunchtime. McDonald's will provide cheeseburgers, apples and bottles of water to local volunteers from Medicina Solidale.

The company expects to provide over 1,000 meals to homeless people who live in and around St Peter’s Square over the next several months.

The Mickey-D's giveaway aligns with Pope Francis' mission, run by his chief alms-giver, a Polish cardinal, who has helped organize previous efforts to provide hot showers for homeless, built in the back of bathrooms just off St. Peter’s Square.

Many locals and church officials were dismayed at the news of McDonald’s opening inside the Vatican near St. Anne Gate (Porta Sant’ Anna), one of the main entrances to the sovereign city state.

In October, Elio Sgreccia, an Italian cardinal, called the then proposed McDonald's site a "controversial, perverse decision” and said the presence of the fast food restaurant was “not at all respectful of the architectural traditions” of the area.

In June, Florence's citizens lost their collective minds at the prospect of Big Macs and McNuggets in Piazza del Duomo, located within sight of the cathedral constructed by Filippo Brunelleschi in the 15th century, and now recognized by Unesco as a World Heritage site. In November, the fast food chain sued the historic Italian city for $20 million over its decision to block a McDonald's from the Duomo square.