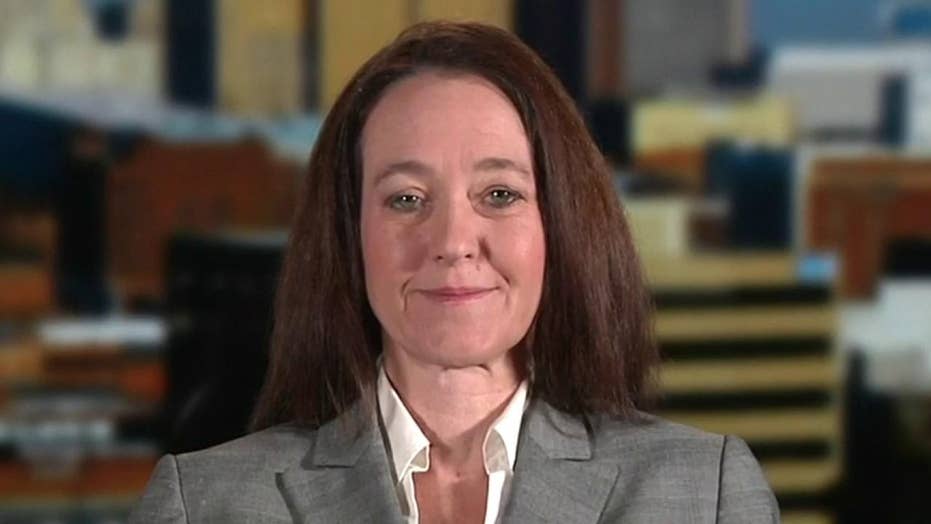 Democrats for Life of America weighs in after a pro-life Democrat voter challenges Pete Buttigieg at his Fox News town hall.

A long list of legislators will not be able to receive Holy Communion at one Rhode Island parish after a priest announced that their support for abortion legislation disqualified them.

WJAR reported on Tuesday that the Rev. Richard Bucci included an insert in the Sacred Heart Church's weekly bulletin, listing state lawmakers who voted for last year's bill codifying protections on abortion access. Bucci's public rebuke was just the latest point of tension as Catholic lawmakers expressed support for access to abortion, a procedure that the Church has long condemned.

"In accord with the teaching of the Catholic Church for 2,000 years, the following members of the legislature may NOT receive Holy Communion, as all are the general officers of the State of Rhode Island, as well as Rhode Island's members of Congress," the insert read.

It added that none of those individuals would be able to serve as godparents, witnesses to marriage, or lectors at church functions.

The announcement reportedly came in January, just days after the 47th anniversary of Roe v. Wade, the Supreme Court decision prohibiting states from banning abortions at certain points during pregnancy.

Amid a wave of state-level restrictions, Catholic Democratic politicians have received attention for their stances on the issue. Former Vice President Joe Biden, the current front-runner for the Democratic presidential nomination,  was denied Communion in South Carolina because of abortion. Catholic clergy have repeatedly condemned both the act itself and pro-choice political advocacy.

“Holy Communion signifies we are one with God, each other and the Church. Our actions should reflect that. Any public figure who advocates for abortion places himself or herself outside of Church teaching," Father Morey of Saint Anthony Catholic Church said. The Church's catechism describes abortion as "gravely contrary to moral law."

The Diocese of Providence reportedly responded by indicating priests held discretion over how they administered Communion. "Because the Church entrusts to each pastor the duty of teaching, sanctifying, and governing his parish, the daily pastoral and administrative decisions are made at the local parish level," she said.

State Rep. Carol McEntee reportedly received Bucci's announcement in the mail and said: "I feel that this notice is harsh and retaliatory especially toward me, as well as the other elected officials. Although I have long ago left the Catholic Church, they continue to berate and diminish the reality of what my sister and my family have endured because of their criminal behavior and lack of remorse or contrition."

During an interview with the Providence Journal, Bucci defended himself. “If they are proud of what they have done, why do they want to keep it a secret? We all hear about responsibility. Let them take responsibility. If they think this is a good and wholesome and holy thing ... they should be proud of it, and why should I hide that from my parishioners?” he asked.

Other legislators criticized the announcement. “The idea that they would be sending that out rather than taking care of their own house is just baffling to me," State Rep. Justine Caldwell (D) said.

"I am a godparent," Democrat Rep. Lianna Cassar said. "Does this mean I have to tell my goddaughter that I’m not the godmother anymore? Just asking."

State Sen. Adam Satchell, D, similarly said he could no longer be a godparent. "I was recently asked to be my niece's godfather, and I happily accepted," Satchell reportedly said. "My wife was excited. It was going to be her first godchild, and now we can't."