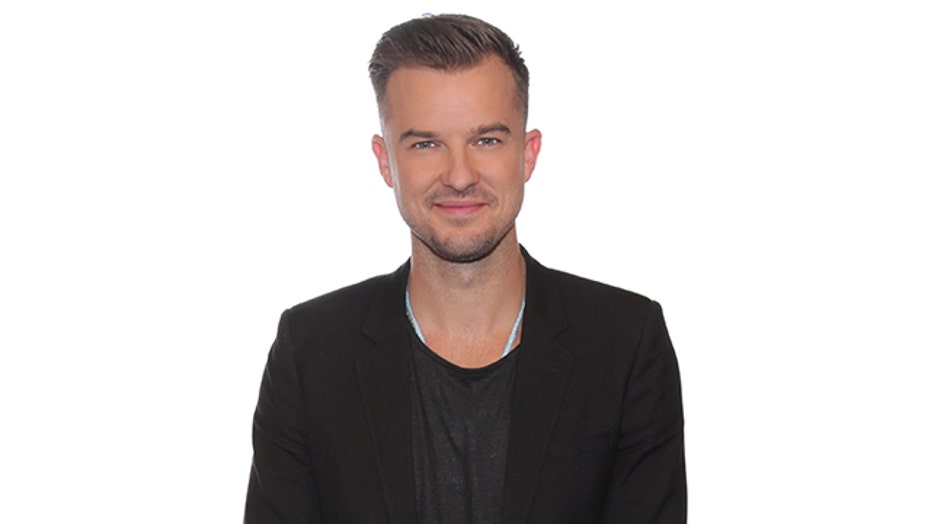 How Pastor Rich Wilkinson Jr. Came to Meet (and Marry) Kim and Kanye

Pastor Rich Wilkerson Jr. tells us about his new Oxygen series "Rich in Faith," and how his popular Bible meetings eventually led him straight to Kim Kardashian and Kanye West's wedding.

The VOUS Church pastor, who hosted a Sunday Service with Kanye West ahead of Super Bowl LIV in Miami, announced on Instagram that his car had been found after it was taken from his driveway Wednesday.

"Whoever you are that took our car," Wilkerson said, adding that it likely was three people. "We love you. We're for you, and thank you for leaving it somewhere that we could find it."

But he didn't stop there.

"Here's the deal. I want to challenge you right now," he said. "If you keep doing stuff like this, life is not going to be good for you. You're going to spend probably forever in prison, so here's a challenge."

The 36-year-old pastor invited them to come to his church on Sunday and come to the front.

"We want to give you an opportunity," he said. "I'm going to let you be an intern at VOUS Church for three months."

He explained, "Now, listen, I will not pay you. You did steal my car, but for three months I'm going to intern and mentor you, and I actually believe if you give us three months of your life, your life will change, you'll be on a much, much better path, and I think you can take this really bad thing that happened and we can turn it into a good thing."

Instead of pressing charges, he said he wants to love them.

"So if you stole my car, it's all good, bro," the father of two young boys concluded. "Thanks for leaving the stroller, that was very kind of you, but we love you! Come to church this Sunday..."

Fox News did not immediately receive a response about Sunday's service and whether the suspect(s) attended.