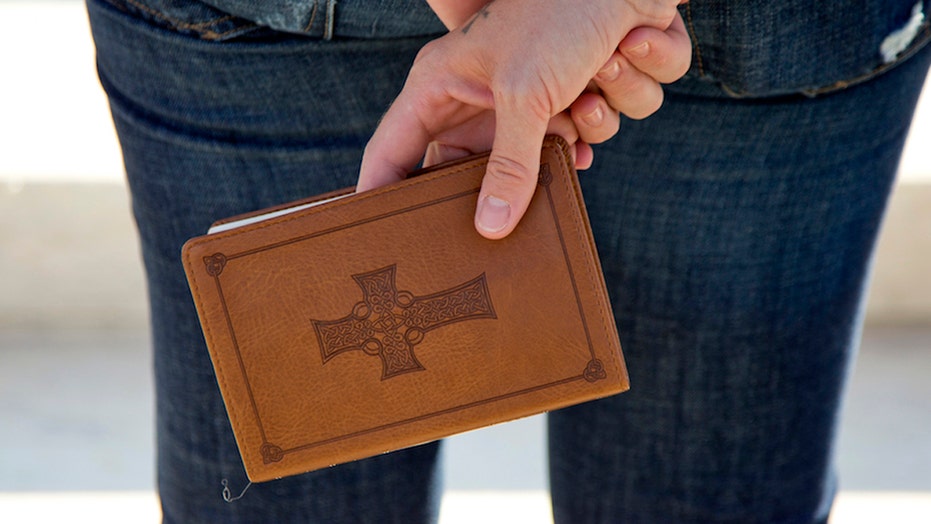 Spirited Debate: Pew poll shows uptick in number of people not affiliated with any religion

More Americans identify with no religion than ever before, according to a new study on religious affiliation.

But three states did see an increase in evangelical growth: Alaska, South Dakota, and Wyoming. And while Catholics saw the greatest decline across the states, they grew in the nation's capital.

Ryan Burge, a political science professor at Eastern Illinois University, described the results from the Cooperative Congressional Election Study (CCES) from 2008 to 2018, which he published earlier this month. CCES was produced by Harvard University and administered by YouGov during the midterm elections, covering a broad range of topics, including religious affiliation.

Protestants made up the largest share with 39%, followed by "nothing in particular" at 20%, Catholics at 18%, and "other faiths" -- Muslims, Hindus, Buddhists, and other religions -- comprising 8%. Atheists and agnostics, both at 6%, are followed by Jews at 2% and Mormons with 1%.

Those who identify with no relgion - known as "nones" - grew the largest in Hawaii, Wisconsin, West Virginia, and Rhode Island from 2008 to 2018.

Burge said most religious groups remained stable but the "nones" had a noticeable change upward.

"The one question that I am often asked that I can’t answer is: how large will the "nones" get? I think that they will plateau," Burge wrote in a piece for Religion in Public.

"I don’t know if that’s in five years or 15 years, but even if they stopped growing this year, it will still be the most dramatic unbroken streak of growth we have seen in the last five decades. And the United States will be altered forever, both socially and politically, because of it."