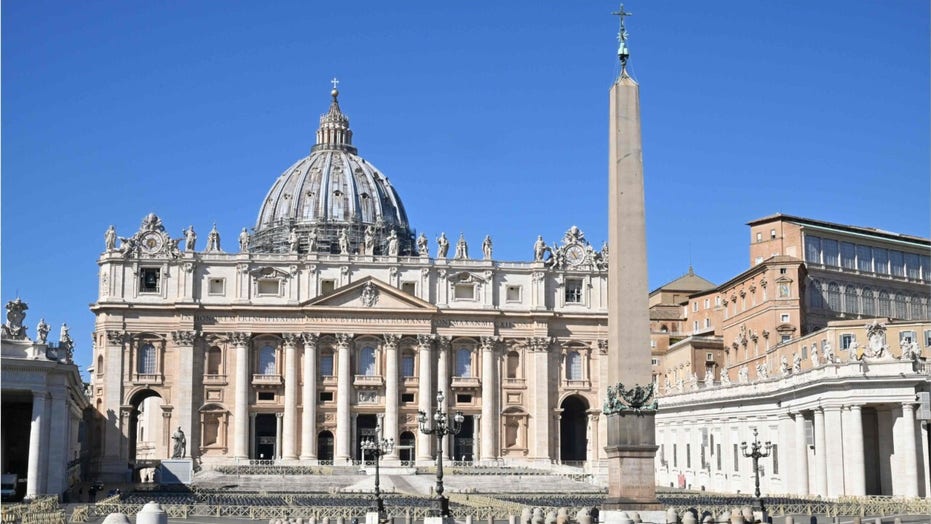 What is the 'Christian response' to the coronavirus? Pastors urge faith over fear

Several megachurch pastors are trying to comfort their parishioners during the coronavirus outbreak by urging faith over fear. Here’s what some of the world's Christian leaders are saying.

With fear of the coronavirus outbreak on a global scale, many are turning to faith leaders to see how they respond.

Several megachurch pastors around the world tackled the new virus in their sermons and through services, encouraging washing of hands and disinfecting common areas while cutting back on communal contact during greetings, communion, and offering times.

CHRISTIAN PASTOR: 'LORD SHOWED ME THE END OF THE CORONAVIRUS'

Joseph Prince, pastor of New Creation Church (NCC) in Singapore, told Fox News believers should respond to the new virus with "both faith and wisdom."

The leader of a congregation with 33,000 members in a country that saw some of the first cases outside of China has kept his church open with state-of-the-art sanitation and detectors, while others went to only being online as Singapore has 160 confirmed cases with no reported deaths.

"Rather than live in fear, actively receive His love and protection personally."

"Be wise to take the necessary precautions," Prince said, "but at the same time, pray the prayer of protection found in Psalms 91 daily. I encourage all believers to speak the promises of God's protection over yourself and your entire household and church."

In a mid-February sermon, the Christian author shared a testimony of healing from one of the church members and shared how in 2018 he said a flu-like virus would come but God has already released a new "strain" of healing among his people, focusing on the passage from Psalm 91:3, “Surely he shall deliver you from the snare of the fowler and from the perilous pestilence.”

Greg Laurie, pastor of Harvest Christian Fellowship, which has congregations in multiple locations in California and in Hawaii, said, "In some ways the viral fear may be worse than the virus itself."

He said Christians should be practical, prayerful, and proclaim Christ's peace in an atmosphere of fear.

"Don't worry about it, pray about it," Laurie told his church in a clip posted on Instagram. "God is bigger than the coronavirus. Don't be afraid."

From the Catholic Church in Rome to smaller churches throughout the United States, many congregations have gone online, swapped hugs and handshakes for other types of greetings, and stopped serving Communion and passing offering plates to prevent the spread of the virus.

But pastors like Brian Tome of Crossroads Church in Cincinnati told Fox News he's planning on preaching to thousands this weekend,  and that choosing not to close the church doors was an easy decision for him.

"Hundreds of times in the Bible, God tells his people to not worry; to stop their fears; to be brave and courageous," Tome said. "When everyone else is running for cover, we choose to follow God into the fire. Jesus told his followers not to worry about tomorrow, but to focus their mental energy on the problems of today. Do you currently have coronavirus? Probably not. Do you know anyone with coronavirus? Me neither. We’re following the command of Jesus and choosing not to engage in fear. Instead, we choose to worship, to give time, attention, and gratitude back to God."

Jim Daly said Christians should pray for Vice President Mike Pence and other leaders as they seek to combat the spreading virus.

Last week, Craig Groeschel, Life.Church senior pastor, announced that he has self-quarantined after someone at a conference he attended in Germany tested positive, but a DC-area priest, who thought he had a flu and had recovered, tested positive after he went back to his church with the coronavirus. Now in the hospital, his congregation is being urged to self-quarantine by the mayor.