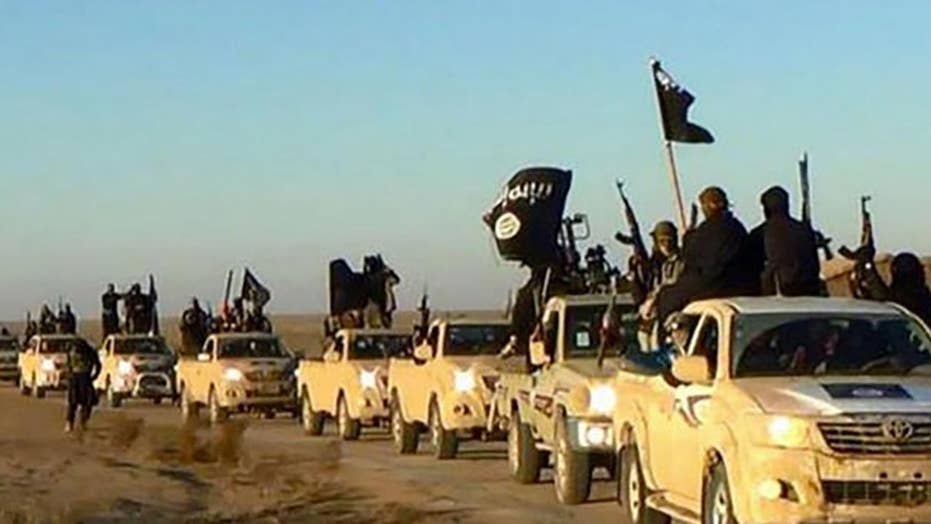 Are we witnessing a resurgence of ISIS?

A new government official in a region affected by the Islamic State was sworn into office on a Bible burned by ISIS.

Ano Jawhar Abdulmasih Abdoka, the new Kurdistan Regional Government (KRG) Transportation and Communications minister, used the Bible burned by ISIS in the Ninevah Plains, standing in solidarity with persecuted Christians and showing that believers in Christ will remain in a region once occupied by ISIS forces.

The new Christian minister, along with other believers, witnessed "horrible atrocities" carried out by ISIS against minorities in the region and said everyone has been "affected" by the Islamic radical terrorist group.

"For me, as a Christian, as the only Christian minister in the new cabinet of the KRG, the Kurdistan Regional Government, I decided to swear on a biblical manuscript, part of which was burnt by ISIS members in the Nineveh Plains," Abdoka told Rudaw prior to the ceremony Wednesday.

The new KRG government under Prime Minister Masrour Barzani has a cabinet with members from the Christian, Turkmen, and Yazidi minorities.

“It is a challenge that we as Christians, Chaldeans, Assyrians and Syriacs are remaining in the land of our ancestors," Abdoka added. "The Nineveh Plains, Iraq, Mesopotamia and Kurdistan are our lands, and we are remaining here with the help of our friends in Kurdistan Region.”

State Department spokesperson Morgan Ortagus said Thursday the United States has "a close partnership" with the new government and looks forward to working on "regional security, economic reform, and repairing relations between the KRG and the Government of Iraq."