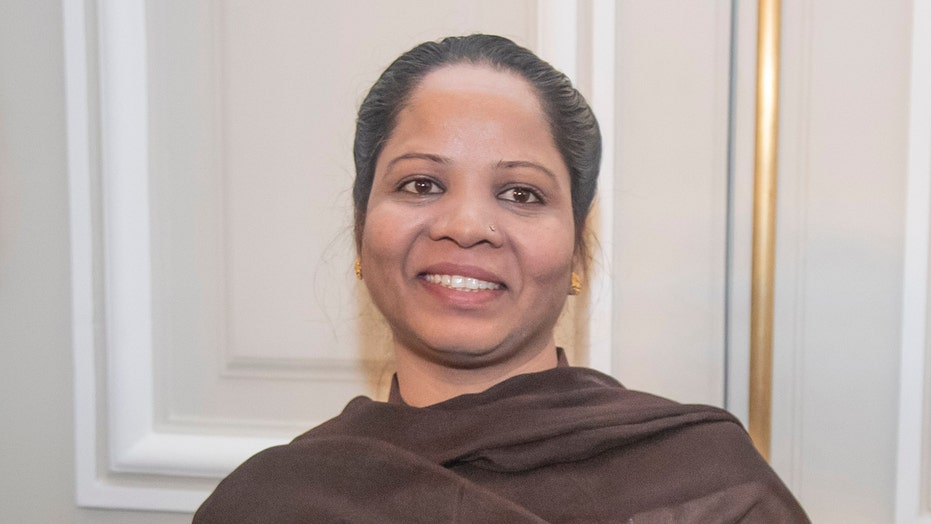 The Christian woman who spent eight years on death row in Pakistan for alleged blasphemy against Islam's Prophet Muhammad is sharing her story now.

Asia Bibi was acquitted by the Supreme Court of Pakistan in 2018 and granted refugee status in Canada last year.

“I was accused because of the name of Jesus and I knew I would be freed because of Jesus,” Bibi said at a Paris press conference, CNA reported.

Asia Bibi a Christian woman acquitted of blasphemy after spending eight years on death row in Pakistan, said she is going to request asylum in France. (AP Photo/Michel Euler)

She was convicted of blasphemy in 2009 after fellow farmworkers accused her of insulting Islam's Prophet Muhammad. Bibi was sentenced to death by a three-judge panel in 2010, convicted of violating Islam's holy book, the Quran. She was unable to defend herself because she wasn't in the courtroom.

Joining French journalist, Anne-Isabelle Tollet, she wrote an autobiography titled "Enfin Libre," or "Free at Last," with the English edition due in September.

She shared that when her parents baptized her, the priest told them "this little girl will be tested by God" and she believes her time in prison was that test.

Asia Bibi a Pakistani Christian woman, center, poses her daughters Eisham, 2nd left, Eisha, left, her husband Ashik, right, and Paris' mayor Anne Hidalgo after she received the diploma as a Citizen of Honor of the city of Paris at the City Hall, Tuesday, Feb. 25, 2020. (AP Photo/Michel Euler)

“If you trust in God, your faith becomes stronger,” she said. “I knew I was going to be released because I was accused because of the name of Jesus and I would be freed because of Jesus."

Anne Hidalgo, the mayor of Paris, named Bibi an honorary citizen of the city Feb. 24, RTL news reported. Bibi is planning to request asylum in France.