Jeremy Lindholm attends the premiere of Showtime's "Twin Peaks" at The Theatre at Ace Hotel on May 19, 2017 in Los Angeles, California. (Getty)

The girlfriend of “Twin Peaks” actor Jeremy Lindholm endured four days of beatings before he attacked her with a baseball bat – and warned cops to come ready to take him down with “Tasers and tranquilizers,” according to her distraught 911 call.

The woman told a dispatcher during the Aug. 16 call that she “barely got out” of her apartment to call cops from a store in Spokane, Wash. — where the actor was later caught on surveillance video inside a lingerie store hitting the woman with the bat more than a dozen times in the head and body, according to court documents.

Asked if there were any weapons involved in the assault, the woman replied: “No weapons, just his hands.”

She complained of bruises from being hit, kicked and slapped — but said she didn’t need medical attention.

“All of the above,” the woman said. “He’s very violent. I would say bring Tasers and tranquilizers.”

The audio then cuts to another emergency call made later at the 420 Lingerie boutique, where Lindholm was caught on camera brutally beating the woman and choking her. He also threatened to kill her, the victim later told police.

“I need you guys to come now, like, he has a bat,” the woman told a dispatcher. “I guess they were having a fight … my employee and her boyfriend … he just walked in and grabbed the bat.”

The woman ran out of the store after Lindholm started “yelling” at her, she told the dispatcher.

A third caller phoned in and breathlessly told police about “some guy beating up a girl” inside the store, according to the 911 audio.

“Oh my god,” the woman quietly told a dispatcher about the ongoing assault.

The bat-wielding Lindholm fled from the store, but soon surrendered when confronted by cops in an alley, police said.

The 41-year-old actor who has appeared in “Twin Peaks” and “Z Nation” was later booked into Spokane County Jail on charges of second-degree attempted murder, second-degree assault and unlawful imprisonment. He remains held on $100,000 bail as of Friday, according to jail records. It’s unclear if he’s hired an attorney.

A producer for “Z Nation” told The Spokesman-Review that he would follow the trial and that Lindholm would no longer appear on the Syfy television show if convicted.

“We were surprised and shocked and concerned for the family,” producer Steven Graham told the newspaper. “Jeremy has been very active in the film community here. We really only know him by his work and he’s done good work for us.” 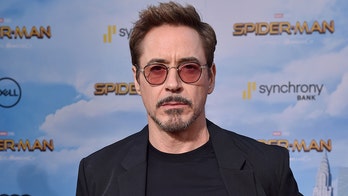 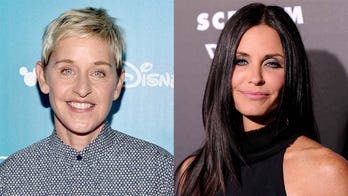 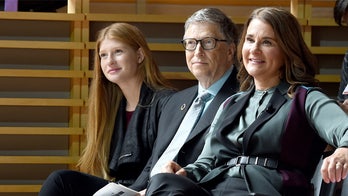