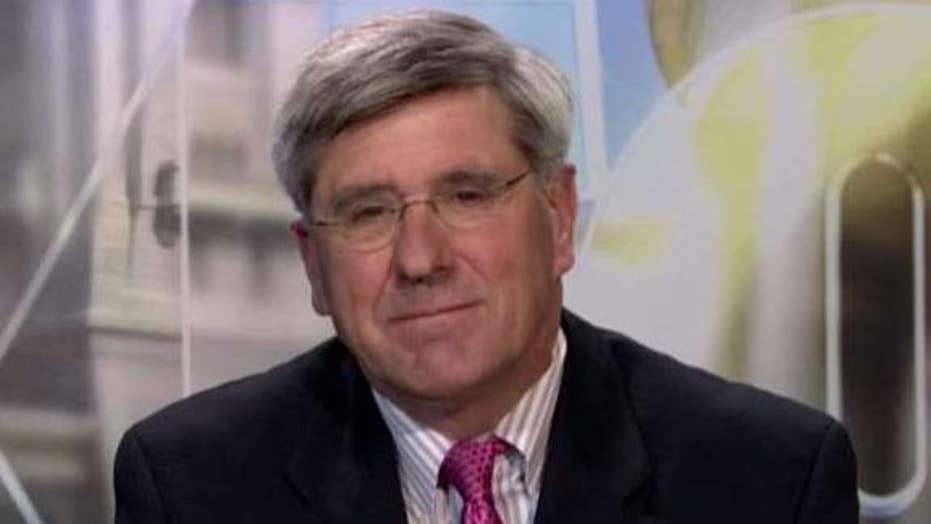 Democrats come out against Federal Reserve Board nominee Steve Moore

Federal Reserve Board nominee Steve Moore on growing criticism from Democrats and Republicans as he awaits confirmation.

President Trump’s pick for the Federal Reserve board, ex-CNN contributor Stephen Moore, blasted the reporting about him from his former employer and other outlets Wednesday, accusing them of “pulling a Kavanaugh” against him.

During an interview on WZFG radio, Moore, previously a Fox News contributor, was asked about CNN’s KFILE reporting on various columns he had written from 2000-2003 in which he apparently mocked women’s involvement in professional sports.

“I was so honored when I got the call from Donald Trump but you know, all it has been since then is one personal assault after another, a kind of character assassination that has nothing to do with economics,” Moore said. “You know, my divorce 10 years ago, or something I wrote 25 years ago. They have six full-time investigative reporters looking into me at The Washington Post and the New York Times, and CNN.” 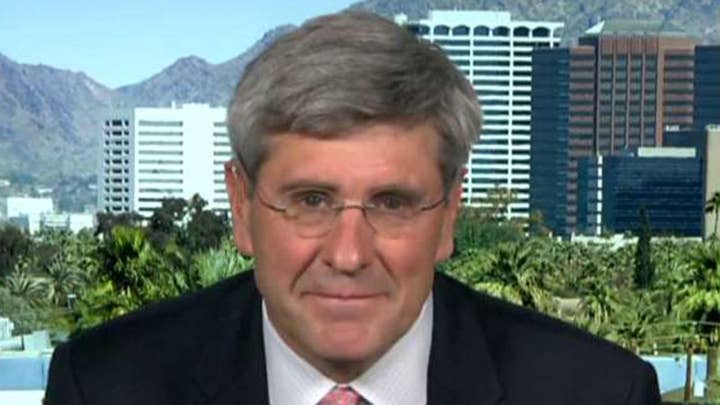 “I kind of wear it as a badge of honor, that they’re so afraid of me, that they want all these people looking into my past because they’re worried that I’m going to prevail here,” he continued. “They have not attacked me on my economic ideas.”

LARRY KUDLOW: ECONOMY HAS BEEN 'BOOMING'

Moore agreed with the radio host that the coverage of him this week has been “National Enquirer stuff” and went even further: “They’re pulling a Kavanaugh against me.” 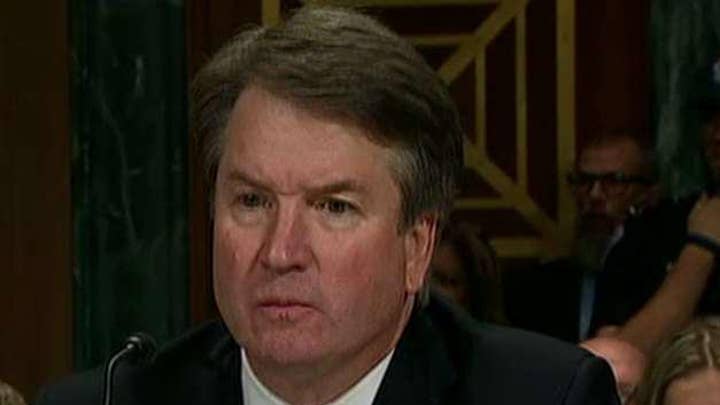 That was in reference to the hostile coverage Brett Kavanaugh, then a Supreme Court nominee, received during his confirmation process last year.

“Look, when you’re a nominee or pick for a public administration, your record is going to get scrutinized. Things that you say, things that you did–those are going to be reported on,” Kaczynski said on CNN. “I know this morning he was referring to this as a smear campaign, covering comments he made about women, and covering things that he said in columns. That is not a smear campaign. That is reporting on his record. So, it’s a little odd that he finds just commenting things that he has done and said to be such a problem for him.”

CNN did not immediately respond to Fox News’ request for comment.