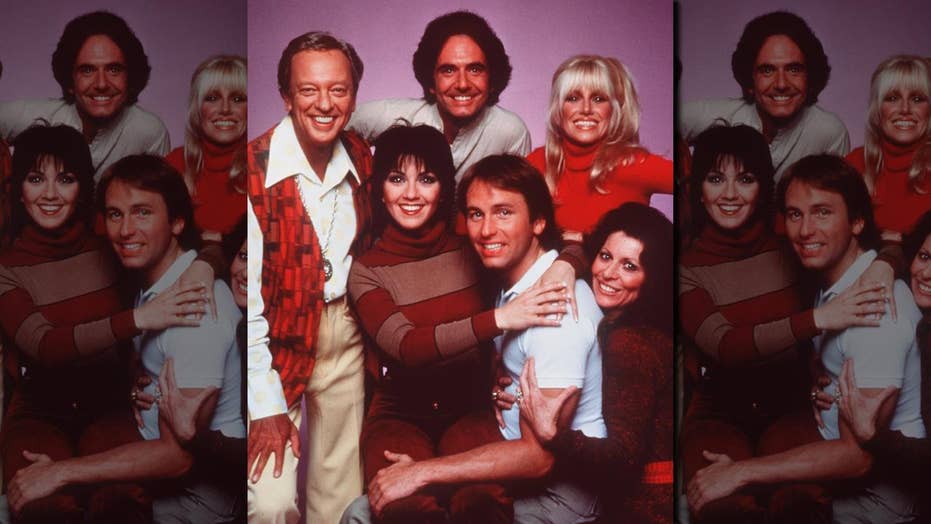 Fox411: 'Three's Company' co-stars Suzanne Somers and Joyce Dewitt reminisce about the late John Ritter and why the show was so successful.

It’s been 41 years since a sitcom about a man pretending to be gay so he could share an apartment with two single women premiered in 1976.

“Close to half the people in America who were watching TV were watching ‘Three’s Company’," Suzanne Somers told Closer Weekly Wednesday. “It will never be like that again.”

The cast still remembers their beloved co-star John Ritter fondly. The 54-year-old died suddenly in 2003 due to complications from a heart condition.

“John was a great friend, an extraordinarily talented actor and amazingly good at comedy,” said Joyce DeWitt. “I miss the presence, I miss his smile, I miss the gift that he was.”

However, the cast members weren’t always on good terms. The Hollywood Reporter previously reported that back in 1980 Somers asked for a pay hike from $30,000 an episode to $150,000, which was equal to what Ritter was receiving.

However, ABC offered a $5,000 hike instead. The network and the then-34-year-old actress battled it out and consequently the network fired her.

“Life isn’t fair,” Somers told the magazine. “Getting fired for asking about a raise wasn’t fair, but I landed on my feet and I’ve done OK.”

In 2012, DeWitt and Somers reunited for the first time in 30 years after the infamous firing. They buried the hatchet on Somers’ web series “Breaking Through.”

“I always saw this [show] as a business venture,” Somers told DeWitt. “In a group of serious actors, I probably pissed you all off, and if I did, I’m sorry. I just really needed the money at the time.”