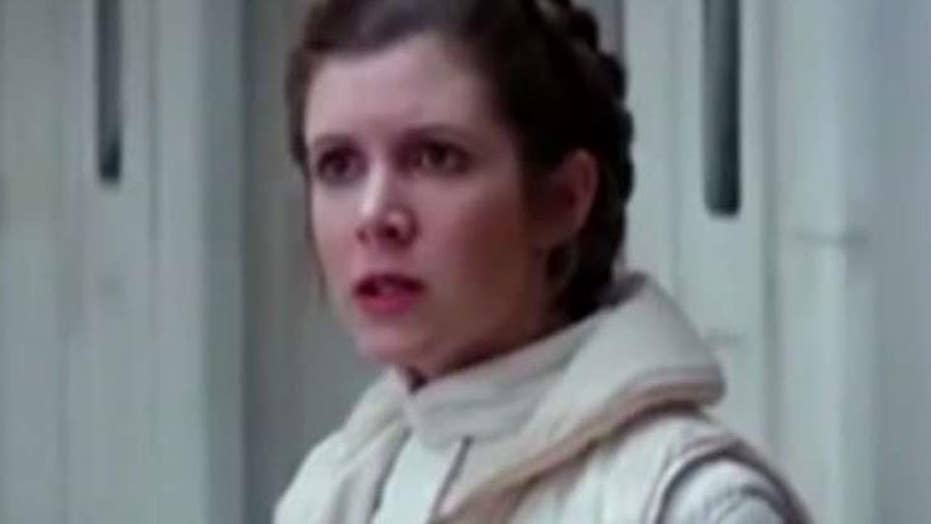 Just days after the tragic death of actress Carrie Fisher, a petition is circulating by fans to make her “Star Wars” character Princess Leia Organa, an official Disney Princess.

The petition was launched by Change.Org.

It reads: “It would be a wonderful way to remember Carrie and a welcoming to one of Disney's new properties that is beloved by millions.”

“What we are asking is that the Walt Disney Corporation hold a full ceremony inducting Leia as the newest Disney princess as well as a special service in memory of Carrie Fisher.”

Disney bought LucasFilms in 2012  for $4 million, which includes the “Star Wars” franchise.

It might seem odd for Princess Leia to stand alongside iconic princesses such as Snow White and Cinderella, but it makes sense given the Disney theme park's recent inclusions of more elements from the uber-popular “Star Wars” properties.

Although Princess Leia would be an exception to the princess rule, as she’s not an animated character, fans are hoping Disney execs, specifically CEO Bob Igar, will make an exception.

Leia technically has the animated criteria covered, as she appeared in an episode of “Star Wars Rebels” last year.

While princess protagonists have long been a staple in Disney tradition since “Snow White and the Seven Dwarves” was released in 1937, according to Cinema Blend, the official franchise line wasn't created until the early 2000s.

Fisher will be seen as Princess Leia one last time when “Star Wars: Episode VIII” premieres in theaters Dec.15, but there's no information yet on how Leia will be handled for “Episode IX” set for release in 2019.