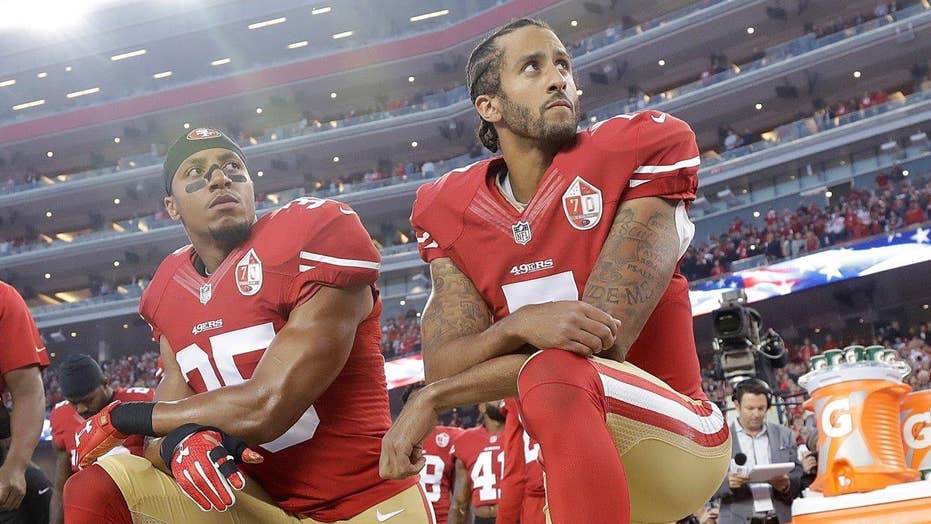 "South Park" creators Trey Parker and Matt Stone said the next season of their show won't focus on Trump because they find his presidency to be funnier than anything they could ever write.

"It was like what was actually happening was way funnier than anything we could come up with. So we just decided to back off and let them do their comedy and we'll do ours,” Parker told Australia's "7:30."

Parker explained, "It's really tricky now, because satire has kind of become reality. So it is really hard to make fun of, and we actually just had the last season of ‘South Park’ ended a month and a half ago. We were really trying to make fun of what was going on, but we couldn't keep up."

A Season 20 episode had to be quickly re-written after President Trump’s win. The original draft allegedly was set under the premise Hillary Clinton won.

The episode that aired November 9th titled, “Oh Jeez,” featured a “South Park” character Randy Marsh remarking, “Well, I don’t know about you guys, but I sure am excited. America’s going to be great again. Aren’t you excited, gang?”

While Stone said the show is apolitical it’s difficult to write comedy when there is so much truth in it.

"People say to us all the time you know like 'oh, you guys are getting all this good material,' like we're happy about some of the stuff that's happening,” said Stone. “But I don't know if that's true. It doesn't feel that way.”